Rabat - Morocco receives the 19th most unsolicited calls in the world, an investigation by caller ID service Truecaller has revealed. 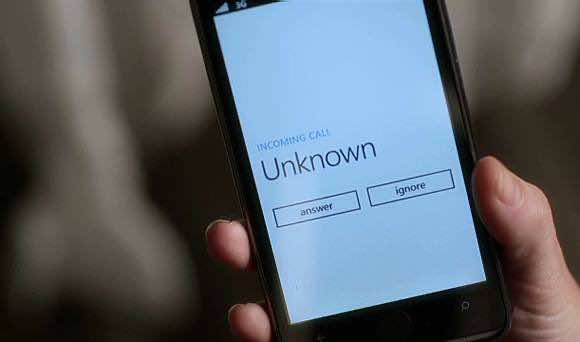 Rabat – Morocco receives the 19th most unsolicited calls in the world, an investigation by caller ID service Truecaller has revealed.

According to the study, which analysed calls between January 1 and May 31 this year, the average user in Morocco received 7.7 spam calls a month.

Chile (17.4 per month) and South Africa (15 per month) completed the list of the top five spam call-receiving countries.

The report said the most prominent reasons for spammers were nuisance, telemarketing, financial services, debt collection, and political.