Rabat - The Spanish Guardia Civil have arrested 28 people and are investigating a further 11 after a sham marriage network attracting “mostly Moroccans” was uncovered in Almeria, southern Spain. 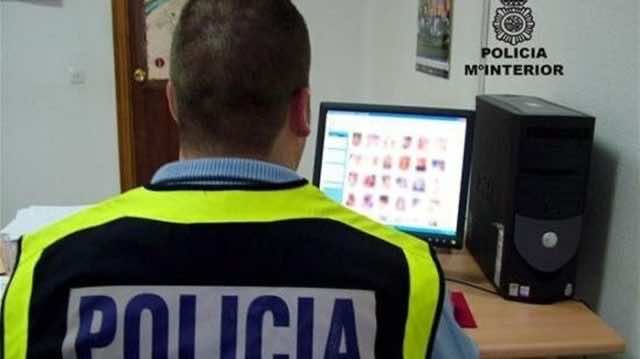 By
Chloe Koura
-
Chloé Koura is a final-year student of Arabic and Latin at the University of St Andrews.
Jul 18, 2017
Spread the love

Rabat – The Spanish Guardia Civil have arrested 28 people and are investigating a further 11 after a sham marriage network attracting “mostly Moroccans” was uncovered in Almeria, southern Spain.

The unusual surge of marriages in Roquetas de Mar led the Spanish Guardia Civil to launch Operation FLEK, which discovered there was an organisation dedicated to carrying out the visa-motivated marriages. Eight of those arrested had “clearly defined roles” involving recruiting immigrants, finding empty addresses for registration, and advising the couples.

A statement published by the Guardia Civil on July 17 revealed the business “attracted mostly Moroccans in an administrative situation of irregular residency in the European Union and those who suggested the option of regularising their situation and acquiring a residency permit by acting as the fraudulent partner of a woman, usually much older in age, Spanish or EU resident.”

The foreigners who sought the illegal marriage paid the organisation between EUR 3,000 and 4,500, with the woman who became the de facto partner receiving a sum of between EUR 1,000 and 2,000. The rest of the money was shared between the organisation’s members, enabling it to continue.

Suspicions were raised when couples attended marriage interviews and the non-EU citizen could not speak Spanish while their EU partner could not speak Arabic. The language barrier puzzled investigators, who could not understand how two people were“ unable to communicate between themselves effectively”, needing to speak via an interpreter despite allegedly living together for several months.

Operation FLEK found information suggesting this particular sham marriage operation had been underway since 2015, and that eight fake couples had been made since September 2016. Further research revealed there were suspicions of fraud in the area over 100 de facto couples since 2010.

The organisation also tried to help people of African origin who lacked work permits in the EU, by offering to register them in housing within Almeria in order to enable them to have the minimum stay required by Spanish authorities to apply for a work permit in the country.

“Hundreds of fraudulent registrations” were detected by citizens living in Roquetas de Mara and in the surrounding areas of El Ejido and Níjar. The investigation revealed that these people lived for short periods in “shanty towns or farmhouses” and paid between EUR 150 and 200 to obtain a valid registration certificate.

Many of those who successfully achieved residency permits in the EU were then found to choose to leave, to “definitely reside in Morocco,” despite being registered in the Almeria region.