Rabat - The Club of Women Business Administrators (CFA Morocco) has elected Amina Figuigui as the new president during their ordinary general meeting held recently in Casablanca. 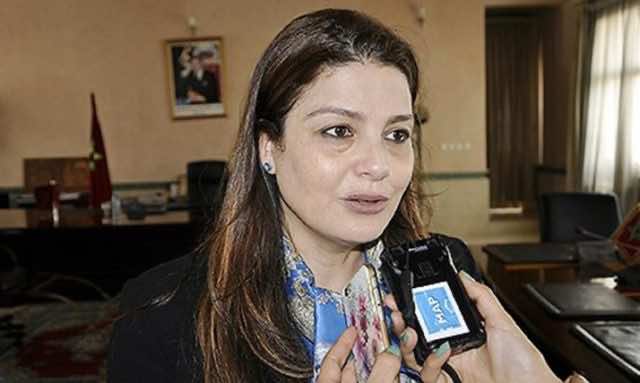 Rabat – The Club of Women Business Administrators (CFA Morocco) has elected Amina Figuigui as the new president during their ordinary general meeting held recently in Casablanca.

CFA Morocco made the announcement that Figuigi was elected for a three-year term in a statement issued on Tuesday.

During the ordinary general meeting, CFA Morocco paid special tribute to its previous president, Nezha Hayat, in their statement. They also lauded the efforts made to promote women business administration by members of the Board of Directors of the Club.

The meeting also provided an opportunity to open the Board of Directors to new members.

CFA Morocco is a non-profit association which was formed in March 2012 to monitor the debate on the representation of women in corporate governance bodies.

Its main mission is to promote the values of ethics, good governance and improve the participation of women on public and private company boards in Morocco.

CFA Morocco is a member of the largest international network of female directors, the American Women’s Association Corporate Directors (WCD). The association is a platform for exchanging experiences and training adapted to corporate governance. It also offers administrator seats in multinational or regional companies.