Rabat - The parties of the government majority have said they support the decision of the Ministry of Interior to prohibit the July 20 demonstration planned the Hirak movement, calling on the inhabitants of Al Hoceima not to participate in any protest in the city. 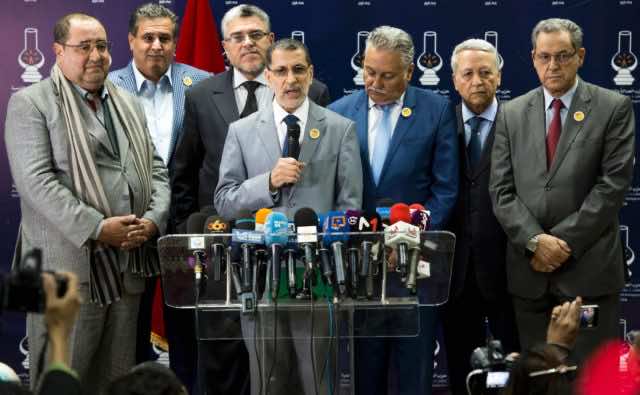 Rabat – The parties of the government majority have said they support the decision of the Ministry of Interior to prohibit the July 20 demonstration planned the Hirak movement, calling on the inhabitants of Al Hoceima not to participate in any protest in the city.

After a meeting chaired by head of government Saad Eddine El Othmani on Tuesday, July 18, the majority parties called on the population of Al Hoceima to “interact positively with the decision of Al Hoceima Prefecture to prohibit the demonstration on July 20 in order to preserve calm and public order.”

The six political parties of the majority, the PJD, USFP, RNI, MP, UC and the PPS, reiterated their call for calm in the region “to allow the development of the various reform and development projects and the acceleration of the pace of their realization in order to meet the expectations of the legitimate citizens” in a statement issued after the meeting.

“Everyone needs to grasp the scope of this direction and adhere positively to it. This is done in accordance with the rule of law and to avoid any escalation, the consequences of which would be detrimental to the population of Al Hoceima and its local economy,” the statement said.

The parties also stressed the need to “respond to the legitimate demands of citizens and citizens,” the latter who claim in particular the “release of the detainees” of the protest movement.

The authorities had considered that the instigators of the demonstration “do not have the legal quality that allows them to organize demonstrations on the public road,” and that “this manifestation is likely to undermine the right of the population to a healthy climate,” especially as this call “coincides with the summer season.” 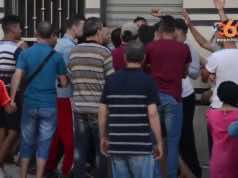 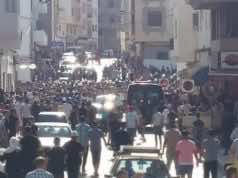 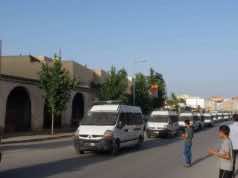 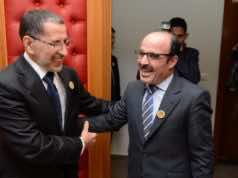 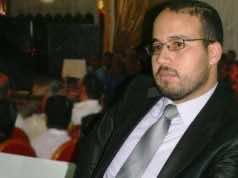