Rabat - Abdel Rahim Al Alam, a professor of political science says he doubts that authorities will prevent the march planned for July 20 in Al Hoceima, explaining that “throughout the modern history of Morocco, public forces have never broken up a mass public assembly.” 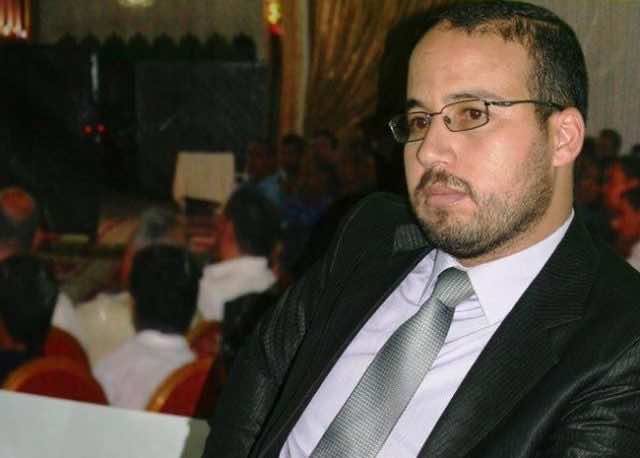 Rabat – Abdel Rahim Al Alam, a professor of political science says he doubts that authorities will prevent the march planned for July 20 in Al Hoceima, explaining that “throughout the modern history of Morocco, public forces have never broken up a mass public assembly.”

The Al Hoceima province announced in a statement to the Maghreb Arab Press on Monday that it will not allow the July 20 march to take place in the city of Al Hoceima.

According to Al Alam, the authorities are merely trying to influence the size of participation.

“It is certain that some potential participants would be scared off, knowing that the authorities have banned the July 20 march,” Al Alam told Morocco World News. “Similarly, some parents would not risk that their children go to Al Hoceima because of the same reasons. The authorities are merely trying to reduce the size of the participation.”

Al Hoceima’s authorities justified the ban by stating that “this demonstration was carried out without respect for the legal procedures in force, as the local administrative authority was not informed about the march, as stipulated in the provisions of Dahir No. 377. 58. 1 on public assemblies.”

Al Alam rejected the justification.“The constitution, which permits peaceful demonstrations, is superior to regulatory laws, including dahir (Royal Decree) No.377,” he said.

“To date, numerous coordinators who regulate public protests are not lead by any political parties or licensed syndicates. The government itself coordinates the demonstrations with the coordinators.”

The political science professor wrote on his Facebook page that the state does not have sufficient police personnel to stop the march, nor can it use military personnel because they are not trained for such missions.

He pointed out that the security forces could not hold back a such a demonstration, expected to see large participation, unless they used rubber bullets or regular bullets, which he said would be highly unlikely.

Taking into consideration the combined participation of Al Hoceima citizens, Moroccans flocking from other regions to Al Hoceima, and the expatriate community, Al Alam estimated that about 60,000 people in total will participate in the march.

Al Alam warned that if the authorities violently prevented the march, the process of dispersing the protesters would be chaotic, as such large numbers could not be suppressed without causing injuries due to mass panics, pushing, and running.

The professor of political science called on the authorities to allow people to express their demands and to respond first by releasing the Hirak detainees, adding that there is still sufficient time to deal with the Rif situation before the situation worsens.

“The prevention and repression of the people will not solve the problem, but rather increase the gravity of the situation in Rif,” concluded Al Alam.