Rabat - Just one day after her graduation from high school, 17-year-old Henrietta Karra was found dead in her parents’ kitchen, allegedly at the hand of her own father because she had fallen in love with a Muslim man. 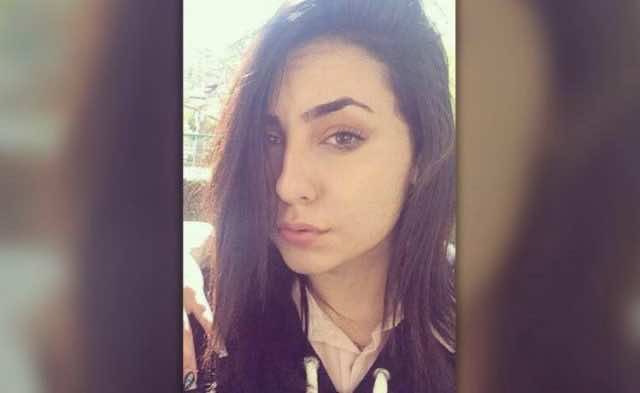 Rabat – Just one day after her graduation from high school, 17-year-old Henrietta Karra was found dead in her parents’ kitchen, allegedly at the hand of her own father because she had fallen in love with a Muslim man.

Israeli police in the central town of Ramle have arrest 58-year-old Sami Karra, Henriette’s father, and charged him with stabbing her three times in the neck, thereby killing her.

According to the indictment filed this week, Henriette’s parents seriously disapproved of their daughter’s relationship with the unidentified Muslim man, prompting her ‘leave the family home in late May to live with her boyfriend’s mother.

While there, the parents allegedly used threats and intimidation to get Henriette to return home. The young woman refused and moved in with a friend the next month. Karra tracked her down there and allegedly threatened and assaulted her.

Following a joint meeting with her parents and social services, Karra agreed to return home. Two days later, on June 12, she celebrated her high school graduation.

The next day, according to the indictment, Henriette confided her intention to convert to Islam to a family member who then informed her father. Karra then became enraged and went home where he stabbed his daughter to death. Karra was arrested the same day.

In a video aired on Israel’s, Channel 2, Karra’s defense attorney, Giora Zylberstein, says of his client; “He is a father that loves his daughter. In no way whatsoever did he want her dead.”