Rabat - After renewing the financial ratings of the main banking groups, Fitch Ratings has criticized Moroccan banks, pointing to an undervalued credit risk and a limited capital. 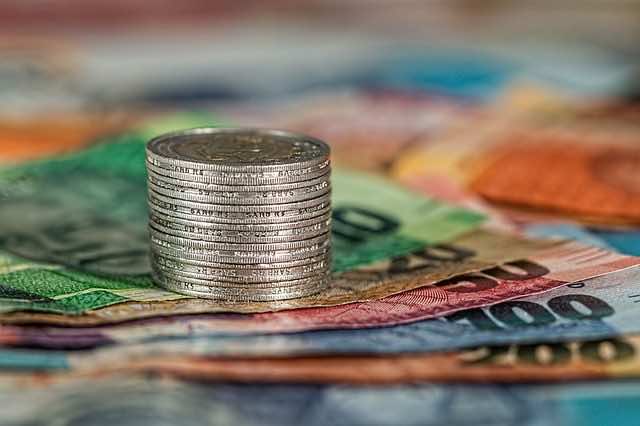 By
Chaima Lahsini
-
Chaima Lahsini is freelance journalist and activist with the Al-Fam collective in Rabat.
Jul 20, 2017
Spread the love

Rabat – After renewing the financial ratings of the main banking groups, Fitch Ratings has criticized Moroccan banks, pointing to an undervalued credit risk and a limited capital.

In a note published on July 19, rating agency, Fitch, revealed the vulnerabilities of some Moroccan banks. The agency believes that the latter overdue receivables are underestimated in their balance sheets.

In 2016, impaired loans stood at 9.7 percent on average for the first seven banking groups at the end of 2016. Fitch points out, however, that “local reporting practices understate the true extent of asset quality weakness” on their balance sheet.

The rating agency estimates, in fact, “impaired loans to represent between 12 and 14 percent of sector loans” if it were to “include under-reported impairments as well as watch list, restructured and foreclosed loans.”

For Fitch, it is a matter of assessment. As rigorous as it may be, the regulations are not applied literally by banks as there are often differences in risk assessment. In 2014, several institutions were called to order by Bank Al-Maghrib and ordered to downgrade certain claims.

The Fitch Core Capital/weighted-risks ratios for rated banks averaged 12.6 percent by late 2016, reports the agency. It added that “there is wide variation among banks.” For some Moroccan banks, considered to be leading giants in their field, the ratio is far below average.

The rating agency cites Attijariwafa Bank with 10.8 percent and BMCE with 9.7 percent. According to Fitch, “these levels highlight their vulnerability to even moderate shocks.”  Fitch questions their Viability Ratings of ‘bb-‘ and ‘b+,’ respectively.

Total regulatory capital ratios, supported by subordinated debt, also give a similar picture, according to Fitch. Attijariwafa  stands at 13.3 percent and BMCE at 12.3 percent, barely above the 12 percent regulatory minimum.

“Moroccan banks typically have a higher risk appetite than the banks we rate in developed markets,” states Fitch. Basically, Moroccan banks bite off more than they can chew.

The rating agency explains that while the banks can afford their underwriting standards in a local market, they risk much higher damages to their credit profiles in an international climate, especially considering that Morocco’s three largest banks are expanding their operations into other African markets.