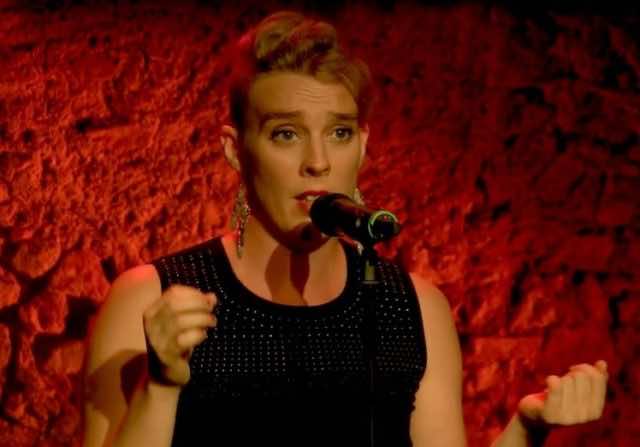 Weldens was appearing at a concert Thursday night at the Notre-Dame des Cordeliers church in Gourdan, as part of the Leo Ferre Festival, when she suddenly collapsed on stage.

Paramedics arrived at approximately 12:30am but were unable to revive her.

The gendarmerie has opened an investigation into the incident but have offered no further comment, saying they will release her cause of death once it is official.

Europe 1 has reported the probable cause to be electrocution.

Weldens had released her first album in February of this year after receiving critical acclaim throughout 2016. She was the winner of the Pic d’Or of the Chanson de Tarbes. She also won the Academie Charles Cros’ creativity award and 1st prize at the Jacques Brel Festival’s Young Talents 206 competition. Waldens had cited Brel as one of her most important creative influences.

This is breaking news and will be updated as details become available.