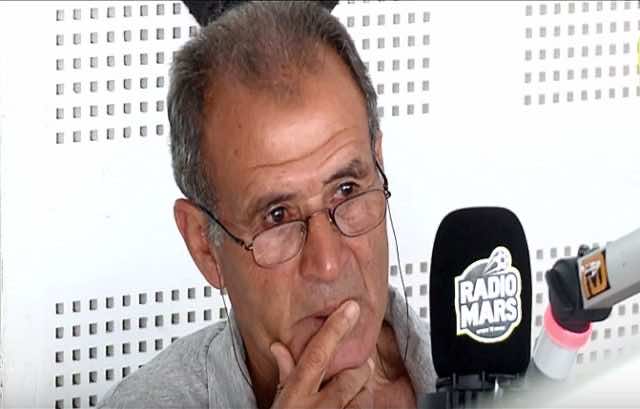 In the video, the 70-year old former striker talks about his family and how his father encouraged him to be the best:

“In the past people were struggling to provide their children with food. I was the oldest son in my family and there was not much food to eat at the time. My father used to take me with him to the Souq (market place) and used to tell his friends, who were fish vendors, to give me the best they have, saying that I have to eat well in order to be stronger. This is what made me [silence] now when I remember that, I really feel … [crying].”

Afterwards the radio host told the legendary Moroccan footballer that his tears were precious. “We want to remind our current generation that in order to achieve something big you need to make lots of efforts.”

Faras was named African Footballer of the Year in 1975. The footballer played for the Moroccan national football team from 1965 to 1979 and for Chabab Mohammedia from 1965 to 1982.