Rabat - The Ministry of Health has praised the efforts exerted by medical helicopters, which in July rescued many suffering from critical conditions in numerous towns and cities across the kingdom. 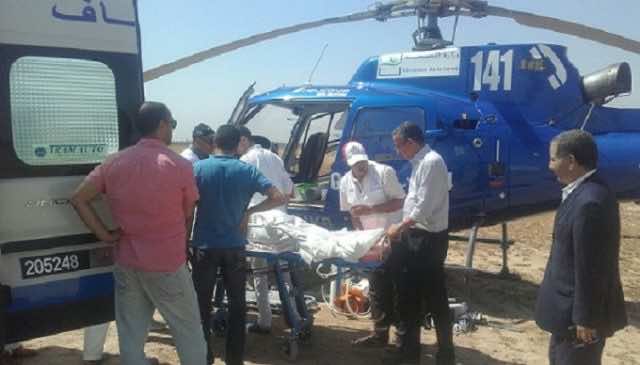 Rabat – The Ministry of Health has praised the efforts exerted by medical helicopters, which in July rescued many suffering from critical conditions in numerous towns and cities across the kingdom.

The ministry said that on July 20, a care helicopter managed to transfer a 38-year old woman who had received severe burns of the second and third degrees from a regional medical center in Taroudant in Souss-Massa region to Mohammed VI University Hospital in Marrakech.

On July 15, a 1-year old baby from Azelal, a town in central Morocco, benefited from medical helicopter services after he was stung by an insect.

The ministry added that “people in these regions were very satisfied by the quick intervention to save the lives of many people.” 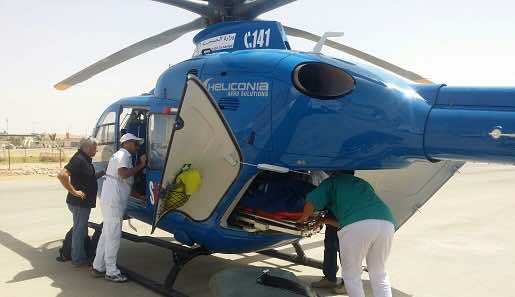