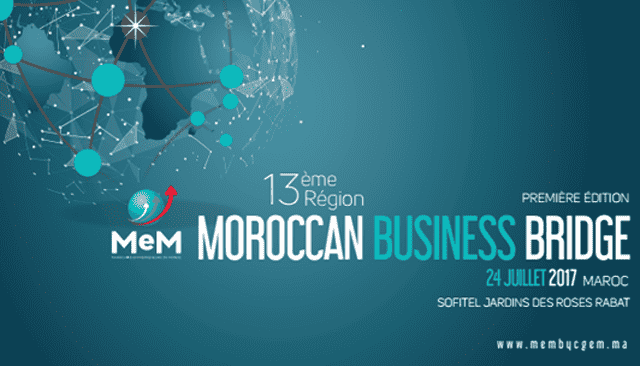 The event will gather around 300 local and global Moroccan business leaders, coming from five continents, to share and discuss their entrepreneurial experiences.

The event is expected to be marked by the attendance of Moroccan government officials, including Saad Eddine El Othmani, Head of Government and Abdelkrim Benatiq, Minister in charge for Moroccans Residing Abroad and Migration Affairs.

According to a press release issued by Moroccco’s Ministry in Charge of Moroccans Living Abroad and Migration Affairs, “CGEM works in order to promote and develop Moroccan companies by creating favorable spaces for businesses.”

In February, the CGEM and the Ministry of Migration Affairs signed a partnership agreement in order to set up a digital network known as the “13th region” of the CGEM, which aims to facilitate the integration of Morocco’s global entrepreneurs into the Moroccan economy.

The press release added that the digital network aims to create a platform for professional exchange between Morocco’s world entrepreneurs and those based in Morocco. It aims also to encourage Moroccan investors living abroad to invest in the Moroccan market and to contribute to the development of the Kingdom by enhancing its image abroad.