Rabat - The city of Agadir is hosting the International Volleyball Federation’s (FIVB) 2017 double-gender Beach Volleyball World Tour from July 21 to 23. 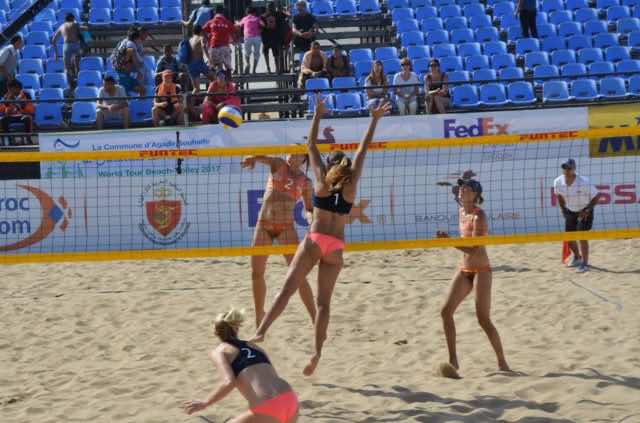 Rabat – The city of Agadir is hosting the International Volleyball Federation’s (FIVB) 2017 double-gender Beach Volleyball World Tour from July 21 to 23.

Men from 34 countries are competing, while women from 19 nations are taking part. The competition will include 90 games.

The competition was opened by a duel gamebetween French and Dutch volleyball teams. Agadir, the capital of Souss region, previously hosted also the 2011 edition of the tournament, which brought together 84 teams from 31 countries.

According to Maghreb Arab Press (MAP), Abderrazzak El Allam, former Moroccan volleyball player and the coordinator of the competition, said that this event is a sign of distinction for Morocco, which had once hosted the competition already. 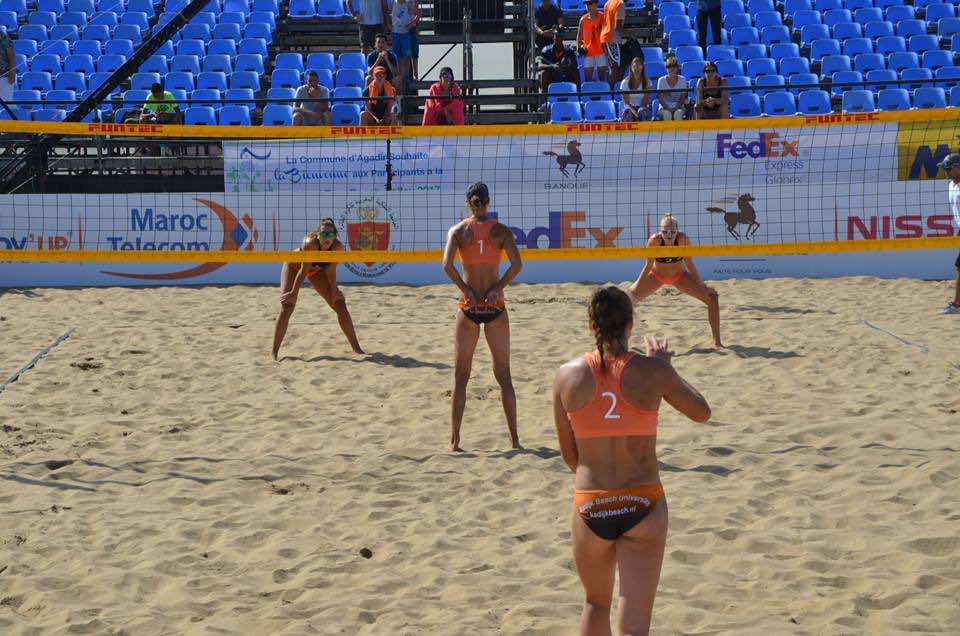 El Allam also affirmed that the game continues to see constant evolution among women and men at the national level.

The international competition is organized by the Moroccan Royal Federation of Volleyball (FRMVB). 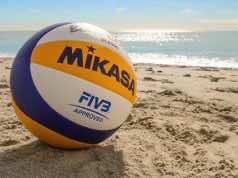 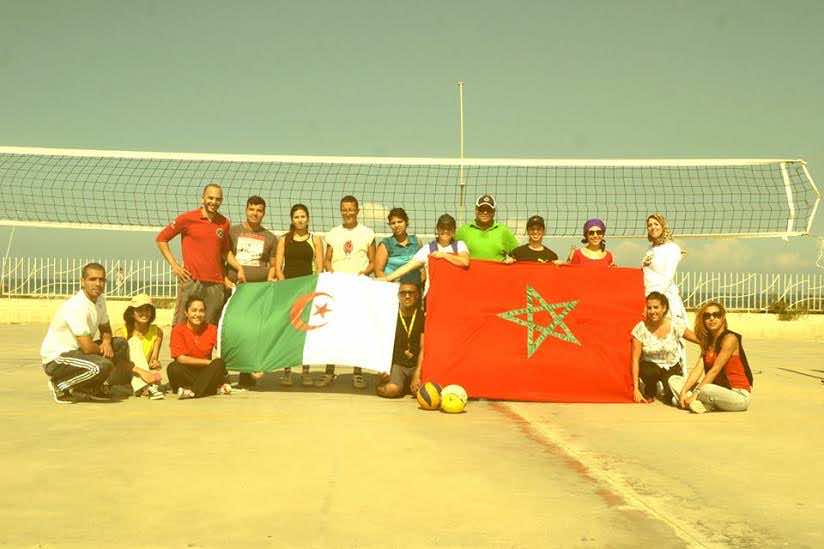