Rabat - Adding to the number of reported cases of violence against journalists recorded during the July 20 march in Al Hoceima, Telquel photojournalist Yassine Toumi has revealed he was caught up in one of the collisions between the demonstrators and the security forces. 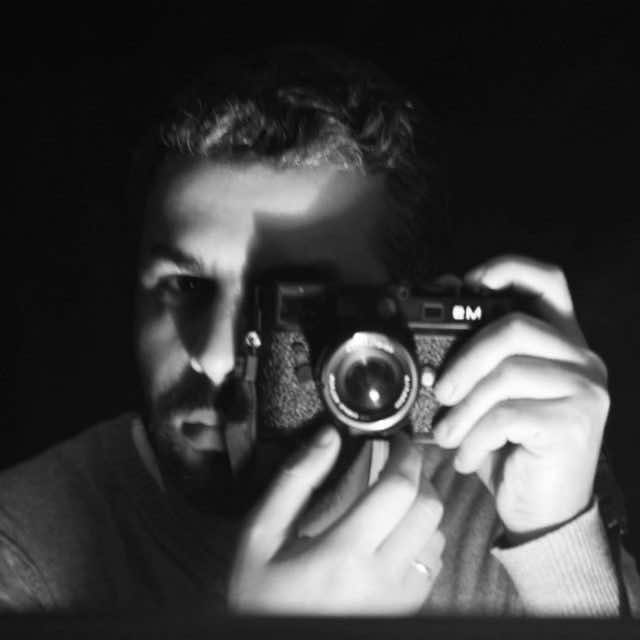 Rabat – Adding to the number of reported cases of violence against journalists recorded during the July 20 march in Al Hoceima, Telquel photojournalist Yassine Toumi has revealed he was caught up in one of the collisions between the demonstrators and the security forces.

Toumi was among the many journalists who made a pilgrimage to Al Hoceima to provide media coverage of the march. The journey itself was not free of complications, as the government had  previously banned the march and warned Moroccans against participating in it.

Toumi told Telquel that he had been covering the march when he was accused by a group of protesters of colluding with the state.

“I went with the demonstrators to the Afazar quarter because I was informed of the riots that took place there and I arrived on the side of the demonstrators and was taken to task by a group about 15 people accused me of working with the Makhzen.”

He recounted that he was beaten by the demonstrators and his material was almost stolen from him. “The protesters beat me and tried take away my material. I was obliged to defend myself. One of them managed to take my camera away and flee. After a chase, I caught up with him and recovered my camera, but I was immediately asked to prove my identity and show my press card.”

Thinking that he had solved things through with the first group of protestors, another stopped him and beat him for the same reasons.“A few minutes later, I was surrounded by another group of protesters who asked me to delete the pictures I had taken. They beat me and tried again to tear out my material. Someone even bit my finger. One of the city’s inhabitants welcomed me home, and promised that my equipment would be returned to me, which was the case a few minutes later.”

“When I went back to the streets around 9 pm, the place looked like a war movie set. I watched a scooter on fire through the smoke of tear gas bombs. I would have liked to take this picture, but I was ordered to make a low profile and leave the area so as not to have any problems,” concluded the photojournalist.

Journalists throughout the world, including Morocco, continue to risk being violently attacked, disappeared, or killed in several areas of the world. From the previous death of Hassan Shaimi, a photojournalist working for Moroccan agency Maghreb Arab Press (MAP), to the violent treatment of Toumi in Al Hoceima, these occurrences have generated rightful outrage amongst the journalist community and the public.