Rabat - Moroccan stocks are slowly coming out of the woods this morning, as Morocco All Shares Index started this Friday’s session with a 0.16 percent increase to 12,120 after one hour of trade. 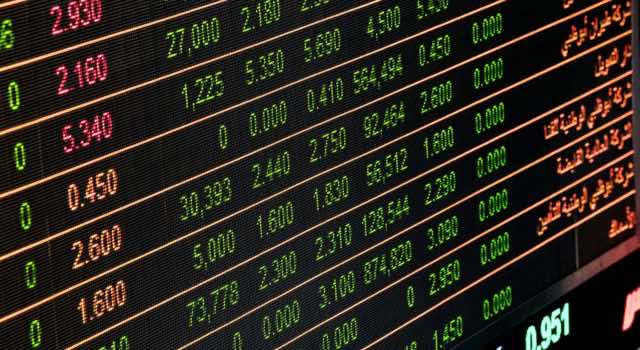 By
Chaima Lahsini
-
Chaima Lahsini is freelance journalist and activist with the Al-Fam collective in Rabat.
Jul 24, 2017
Spread the love

Rabat – Moroccan stocks are slowly coming out of the woods this morning, as Morocco All Shares Index started this Friday’s session with a 0.16 percent increase to 12,120 after one hour of trade.

Exchanged volumes on the central market reached MAD 8 million. Sonasid is currently leading the stocks, exchanging MAD 3.25 million with a 9.98 percent increase at MAD 556.40 per dividend, followed by CMT which opened trade in equilibrium, draining MAD 3 million of exchanged volumes.

The banking giant Attijariwafa Bank is displaying modest result gaining 0.11 percent and trading at MAD 443. The Moroccan bank is however still leading volumes with MAD 1.45 million exchanged this morning.

Overall, the Casablanca market is witnessing very few volumes and even less volatility on this Summer lull. The Casablanca Stock Exchange buckled last week a second week in the red, its annual performance falling to 4.09 percent.

The summer heat is officially hovering on the Casablanca listing, as its downward trend seems to prolongate the losses of July 10, with a reduced volatility and poor volumes.

At the end of last week, the stock price was negative. From Monday to Friday, it lost 1.51 percent to settle around 12,120 points.

In terms of transactions, the exchanged volumes registered a sharp 28 percent decline, standing MAD 719 million on the main market compared to MAD 990 million a week before. The block market was as weak as ever, with only MAD 110 million passing through.

European markets have suffered heavy losses, as the euro’s continued rally took its toll on the continent’s exporters. The Paris Stock Exchange is taking the hardest hit, as the European Central Bank president, Mario Draghi’s comments on Thursday have weighed on the European stocks.

The decline in oil did not help matters. Declining forecasts and an unfavorable economic environment could well sign the end of the growth in small values, rising to record levels on Wall Street.

The small caps, which fueled the stock market rally shortly after Donald Trump’s election to the US presidency on November 8, are now faced with lower earnings forecasts, a stalled tax reform, and less generous investment funds.