Rabat - Moroccan writer Driss El Ganbouri has stated that, as the crisis in the Rif  continues to grow, intellectuals must take action and help find a solution to the stalemate.

Rabat – Moroccan writer Driss El Ganbouri has stated that, as the crisis in the Rif  continues to grow, intellectuals must take action and help find a solution to the stalemate. 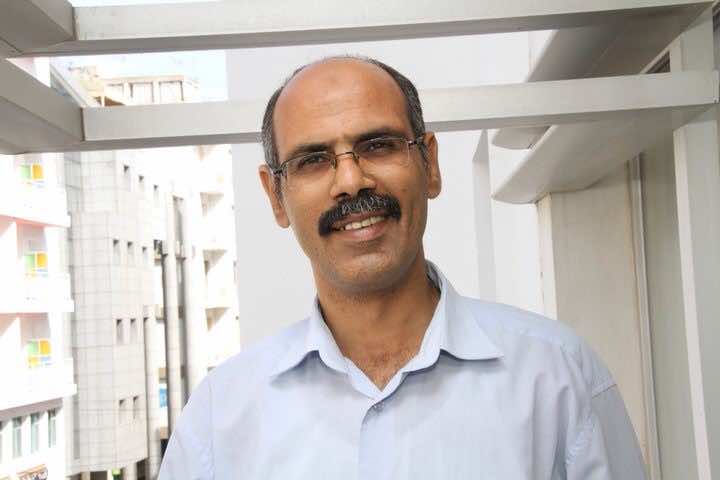 In statement to Morocco World News, El Ganbouri said that after more than eight months of protests and police interventions in the Rif, the situation in the region has become dangerous.

The former journalist and political commentator said that there is no “serious mediation” between demonstrators and the government.

“Where are we heading to?” he writes. “Why do protests continue despite promises made by the state? Is the reason lack of trust? Is it the detentions of Hirak leaders? Why the state does not release the detainees to test this solution?”

Amid this complex situation, El Ganbouri called on Moroccan intellectuals to step up and take a role in helping reaching a solution to the crisis.

“Moroccan intellectuals should be concerned with what is going on even if their voices are not heard by decision makers. They have to have a say in this issue and be clear in siding with the homeland,” he said.

Moroccan intellectuals, suggested El Ganbouri, previously expressed their opinions on far less important matters. Now, the time has come for them to raise their voices and “light the darkness that is about to swallow us all.”

El Ganbouri warned that the situation in Rif has reached an unprecedented and dangerous levels that threaten “to deepen the gap between citizens and the state” in the region since the 1950s.

“We run the first of losing the sense of belonging to one homeland and one state,” warned the writer, pointing to the danger of forfeiting the Moroccan state’s achievements in reconciling with the Rif.

Facing this situation, intellectuals must take the initiative, said El Ganbouri, recalling that the nationalist independence movement, the left-wing movement, and Islamist movement were, in their beginnings, intellectual movements.

As for today, intellectuals have to regain people’s trust “in their role in society in the face of what is going on,” concludes El Ganbouri.