Rabat - Italian police have arrested an 84-year old Moroccan woman in Bergamo, northern Italy, on suspicion of being involved in drug trafficking. 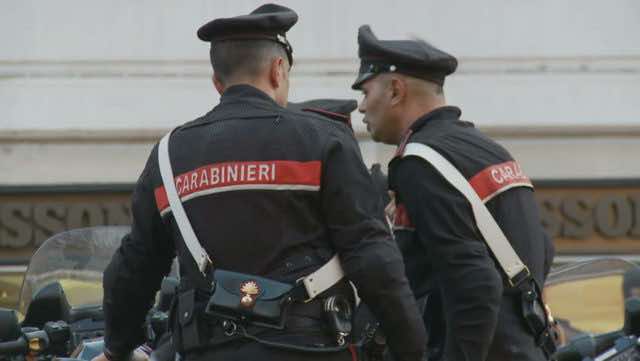 Rabat – Italian police have arrested an 84-year old Moroccan woman in Bergamo, northern Italy, on suspicion of being involved in drug trafficking.

The Moroccan woman was arrested in her home as she tried to get rid of drugs in the toilet. Her son and granddaughter were also arrested.

Local Italian media reported that the 84-year-old’s son was caught in the act of delivering cocaine. The Carabinieri (Italian military force) found 60 grams of marijuana and 2 grams of hashish in a backpack belonging to the granddaughter, who was home at the time of her grandmother’s arrest.

During interrogation, the son confessed to drug trafficking, as a result of financial difficulties. He has no previous criminal record.

The Italian court said the son and granddaughter would be prosecuted for drug trafficking and possession of drugs. The grandmother was released on account of her age and state of health.