Rabat - Two Algerians entered Ceuta on Saturday after having been dropped off illegally by a jet ski, which then fled to Morocco to avoid arrest by the Spanish Guardia Civil. 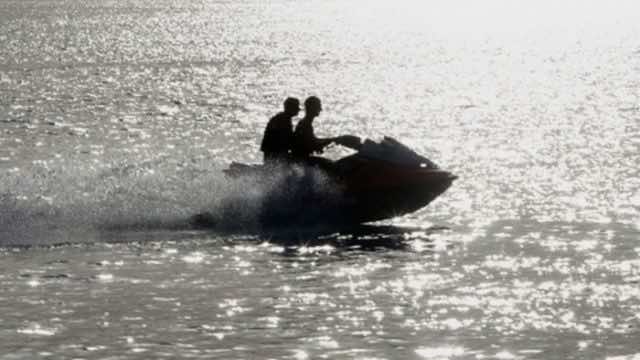 Rabat – Two Algerians entered Ceuta on Saturday after having been dropped off illegally by a jet ski, which then fled to Morocco to avoid arrest by the Spanish Guardia Civil.

Spanish press agency EFE reported that the jet skis came from Morocco to the southern bay of the city during the afternoon on July 22. The Algerians were dropped on the beaches but the jet ski drivers quickly fled back to Morocco.

Since the immigrants were found to be in a good state of health, health care was not necessary and they were transferred to National Police custody, before being taken to the Temporary Immigrant Shelter Center (CETI).

At the CETI, immigrants receive three meals a day, Spanish lessons, psychological support, and legal advice. The physical and mental health of the immigrants is monitored at the center, where they can stay for months before moving to mainland Spain.

In August 2016, two Moroccans drove a jet ski 150km from a beach outside Al Hoceima to the nearest Spanish coast in a “carefully planned” trip.