The son of Hind El Achchabi, the Moroccan woman who was sentenced to prison for adultery, has released a video in English pleading with King Mohammed VI to release his mother.

The son of Hind El Achchabi, the Moroccan woman who was sentenced to prison for adultery, has released a video in English pleading with King Mohammed VI to release his mother.

In the video, 9-year old Sadiq tells how he hasn’t seen his mother for almost a year, since she was “jailed for injustice.”

He makes a passionate call to the King to intervene to help his mum and their family, and “finish [their] nightmare.”

Sadiq explains how his mother was punished, despite marrying somebody else when divorced. The 9-year old adds that his mother was a teacher to him and his two sisters, aged two and one, educating them how to pray and be nice to people.

Following a complaint filed by her husband and Kuwaiti ambassador to Austria Sadiq Marafi, mother-of-three El Achchabi was jailed in November 2016 for a maximum of three years, for adultery and other offences involving her lover.

Her lover and father of her two children, Mohsine Karim-Bennani, was also jailed.

Following an appeal in early 2017, El Achchabi’s sentence was shortened to two years, while Karim-Bennani’s was reduced to seven months and therefore released.

El Achchabi is currently serving her prison sentence in Salé. 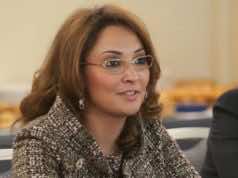 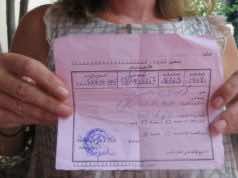 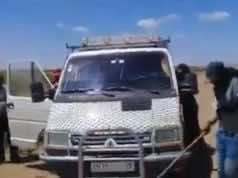