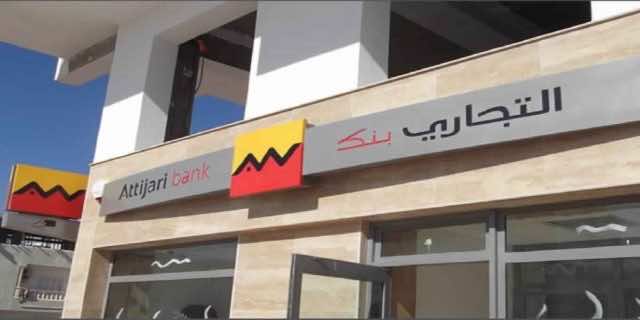 By
Constance Renton
-
Constance graduated from the Television and Radio Broadcasting Program at Canadore College in 1983.
Jul 26, 2017
Spread the love

Despite the fact the trio, who account for two-thirds of Morocco’s banking assets, all “follow similar, universal banking practices,” they each approach investment risk in Africa differently.

The report states this is because each of the three has a different capacity for “credit challenges,” such as non-repayment of debt.

25 percent of Attijariwafa’s loans are derived from Sub-Saharan African investment, compared to 23 percent for BMCE and a more conservative 12 percent for BCP.

47 percent of BMCE’s net banking income comes from Africa, according to the report, thanks to “those higher-yielding foreign operations, primarily based on corporate banking.”

Due to lower, more stable operating costs and a higher net income from fees and commissions, Attijariwafa’s net profit ratio is higher than both of its competitors.

“Lower levels of loan-loss prevention” is also a factor.

Considering the ratio of non-performing loans to gross loans for the three banks, Attijariwafa is the most successful, recording 7 percent in December of 2016. This is lower than BMCE’s 7.7 percent and BCP’s 8.3 percent.

Attijariwafa and BCP also sit comfortably ahead of BMCE when it comes to so-called “problem loans,” with 36 percent and 39 percent respectively. BMCE’s problem loans sit less favourably at 54 percent.

According to Moody’s vice president Senior Credit Officer, Olivier Planis, BCP’s stronger funding profile makes it less reliant on market funding than the other two institutions. “It has a lower ratio of net loans to deposits and a lower reliance on expensive and confidence sensitive market funding. BMCE, however, has consistently displayed a higher level of liquid assets.”

Planis also shared Moody’s positive estimates on the three institutions for the future, saying they expected each of the trio “to maintain ample levels of liquid assets over the next 12-18 months.”

“All three banks face elevated levels of problem loans, but Moody’s expects loan performance to stabilize within the next 12 to 18 months at all three banks as Morocco’s economy strengthens and the banks get better at managing risk at their foreign subsidiaries,” Planis concluded.