Rabat - The previously paid-for ‘Facing Picasso’ exhibition at Rabat’s Mohammed VI Museum will be free from Thursday, July 27, until it closes on Monday, July 31. 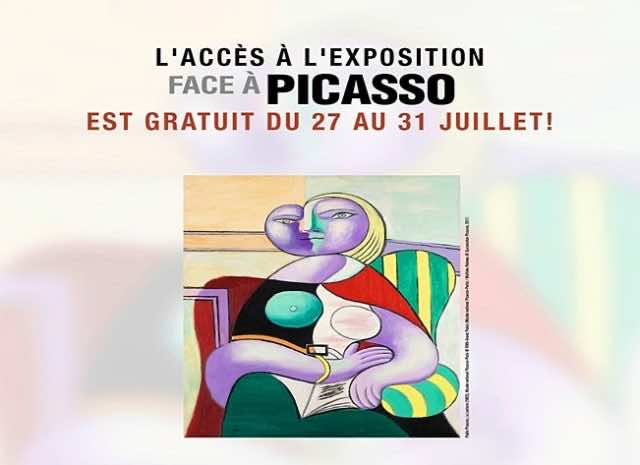 Rabat – The previously paid-for ‘Facing Picasso’ exhibition at Rabat’s Mohammed VI Museum will be free from Thursday, July 27, until it closes on Monday, July 31.

115 works of Pablo Picasso, a Spanish painter, sculptor, designer, poet, and playwright, are on show at the exhibition, which has so far attracted 32,000 visitors.

Opened in May, the exhibition is a collaborative effort between the National Museum Foundation of Morocco (FNMM) and the National Museum Picasso-Paris. The show is a chronological journey of Picasso’s masterpieces, across the different disciplines encompassing his career.

Colline Zellal, Facing Picasso’s curator, noted that the exhibition aimed to showcase the different styles the Spaniard used and revolutionized during his life, with the theme of the artist and his model.

The exhibition and museum will be closed on July 30 to celebrate the anniversary of King Mohammed VI’s enthronement.