Rabat - A young Moroccan woman gave birth to a baby girl at the Melilla crossing around 7 a.m. on Wednesday, July 26. 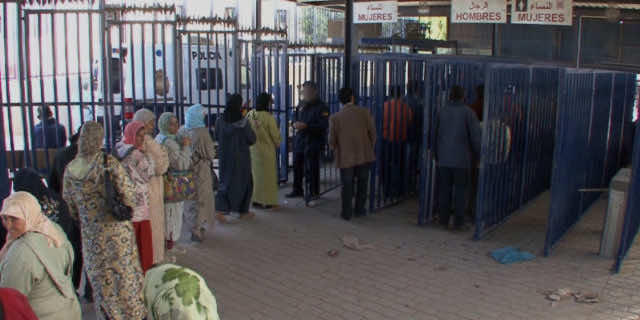 Rabat – A young Moroccan woman gave birth to a baby girl at the Melilla crossing around 7 a.m. on Wednesday, July 26.

The woman was passing the Beni Ansar crossing when she taken unwell and began to give birth.

Spanish police noted her state and called for help, but upon realising how urgent the woman’s situation was, they moved her onto the premises. With the help of a Spanish policewoman, the woman immediately gave birth to a baby girl.

An ambulance arrived and transported the woman and her baby to Melilla’s Comarcal hospital. Health services said that mother and baby were doing well.