Rabat - The American company Sensient Technologies, a worldwide producer of ingredients and additives mainly used in the agri-food industry, has just established itself in Morocco. 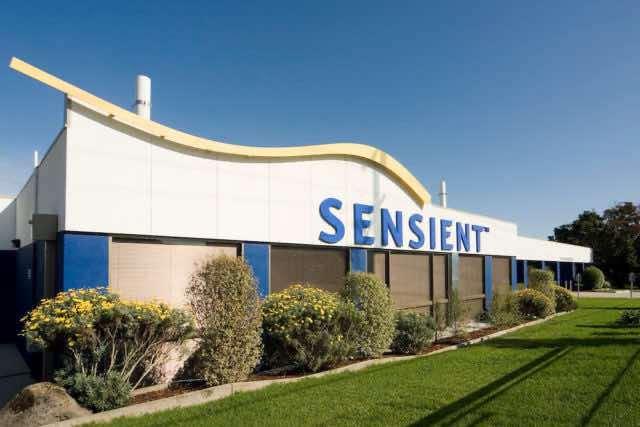 By
Chaima Lahsini
-
Chaima Lahsini is freelance journalist and activist with the Al-Fam collective in Rabat.
Jul 27, 2017
Spread the love

Rabat – The American company Sensient Technologies, a worldwide producer of ingredients and additives mainly used in the agri-food industry, has just established itself in Morocco.

The group based in Milwaukee, Wisconsin has just set up a local subsidiary, Sensient Technologies Morocco (STM), based in Casablanca. The subsidiary will provide a wide range of products from its parent company, including flavors and dyes intended for the agri-food, chemical, and pharmaceutical industries.

STM is currently in the process of recruiting a team of technicians to cover the Moroccan territory.

The American giant will be competing in a local market worth over MAD 1 billion, against several small local players that market products from global manufacturers of additives, such as German BASF, French Arkema, and Dutch Vitablend.

STM will also be competing with another American manufacturer, the Archer Daniels Midland (ADM) group, which bought Tate & Lyle’s old industrial unit in Aïn Sebaâ in Casablanca and which produces, among others, sweeteners and starch.

STM is not the first American company choosing Morocco to widen its network. During the last 18 months, freight logistics company BDP International, consulting construction firm Hill International and aerospace manufacturer Hexcel all opened their subsidiaries in the kingdom.

In 2016, the Sensient Technologies group saw consolidated sales of USD 1.4 billion, for an operating profit of USD 185 million, and a workforce of more than 4,000 employees spread over forty countries in the world. 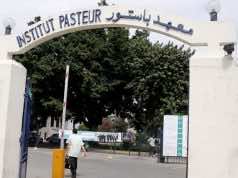