Rabat - A father of a Moroccan new born baby in Casablanca has been denied the right to register his child under an Amazigh name.

Rabat – A father of a Moroccan new born baby in Casablanca has been denied the right to register his child under an Amazigh name.

The incident was reported by several Moroccan media outlets. Lahcen Oubass, the father of the child, went to register his son in the district of Maarif, in Casablanca, on Tuesday.

When asked about the name he wanted to give his child, Oubass said Massine. To his surprise, the name was rejected by the vital records officer under the pretext that it is not among the accepted Amazigh names he had on the official list.

The father insisted that Massine is a diminutive of the name Massinissa, which appears on the list. He further noted that the officer used an old version of the approved Amazigh names that dates back to 2003. An updated version was introduced in 2010.

The rejection struck Oubass as odd because there have been cases in the past of children registered as Massine, which the media reported on.

“Those who are in charge in this district haven’t updated their list and refuse to listen”, he said, adding that the officer asked for proof that the name is not forbidden.

Oubass insisted on his right to name his son Massine and said he sent letters to Amazigh rights groups and the Head of Government.

The debate over Amazigh names surfaces from time to time when similar incidents occur. Though the restriction on Amzigh names was lifted in April 2010, there have been several cases in recent years of families denied the right to give Amazigh names to their children. 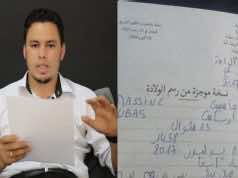 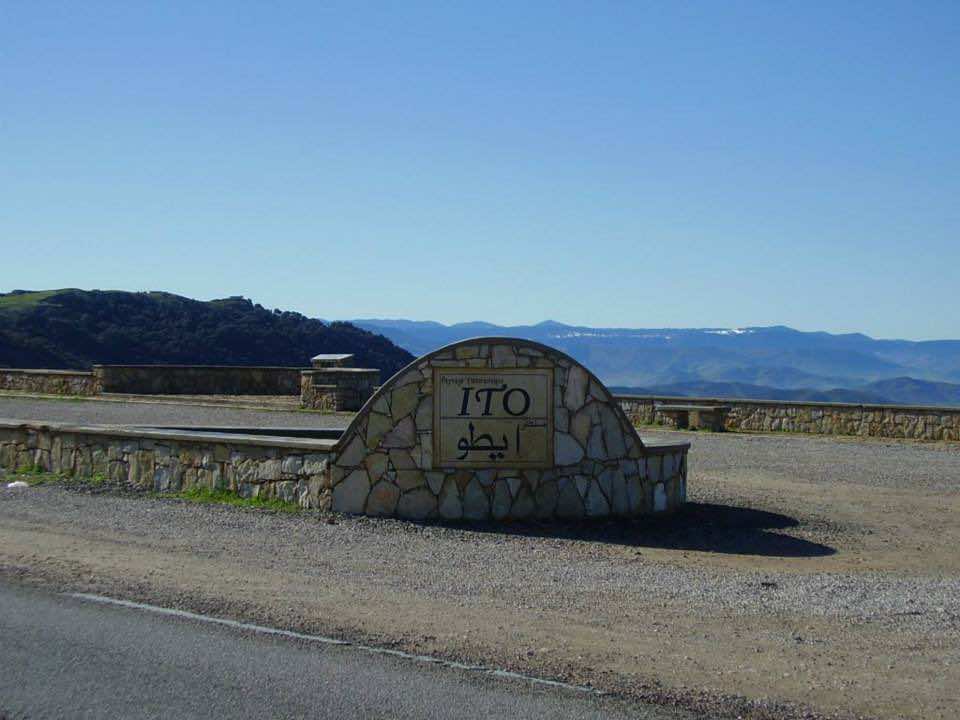 The Belvedere of Itto: the story behind the name