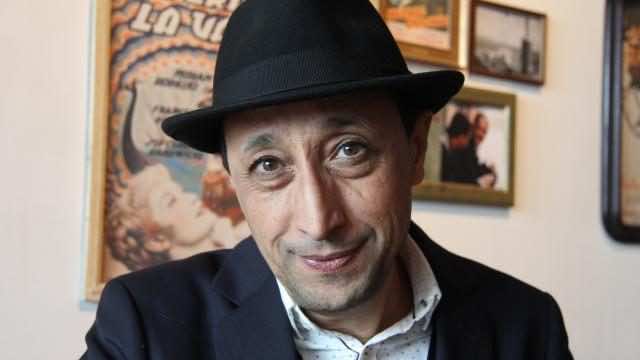 Filmed in Faouzi Bensaidi’s native city Meknes, “Volubilis” tells the story of a young couple, a maid and a mall guard, who decided to get married despite the financial difficulties. But, things in their lives change after a misfortunate event.

The annual festival, held in Italy, aims to “draw attention to high quality cinema, without any kind of restriction,” according to the official website.French newspaper Le Monde described Venice Days as “a more human approach, which tends to encourage exchanges “.between filmmakers and audiences.

This year, 12 films from all around the world were chosen to compete for the festivals awards Faouzi Bensaidi is already used to international distinctions, with films like “Death for Sale” or “What a Wonderful World”, a movie about the flagrant contrasts of Casablanca that was selected to participate in many festivals, including the Istanbul International.

Film Festival 2007 and even the French Film Festival during the same year The main characters in “Volubilis”, Malika and Abdelkader, are played by Nadia Kounda .and Mouhcine Malzi In a interview with Les Ecos, Kounda praised Bensaidi’s directing.

“I wasn’t expecting to play the role in a different way, he [Bensaidi] brought out the best in me. I wasn’t acting, “.I was Malika. It’s something I would want to experience in other sets .Volubilis” is expected to be in cinemas by the end of 2017″