Rabat - Pictures of popular Iranian television presenter, Azadeh Namdori, without her veil and drinking a beer while on vacation, have stirred huge controversy at home in Iran. 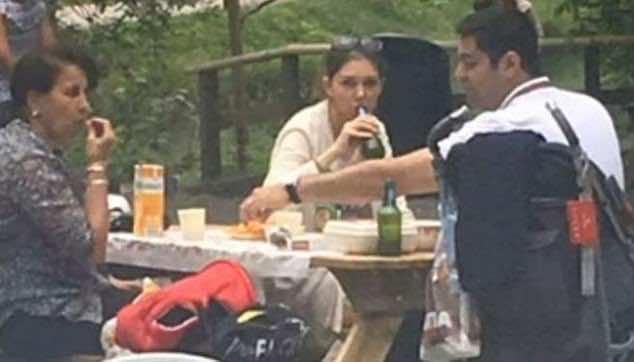 By
Constance Renton
-
Constance graduated from the Television and Radio Broadcasting Program at Canadore College in 1983.
Jul 28, 2017
Spread the love

Rabat – Pictures of popular Iranian television presenter, Azadeh Namdori, without her veil and drinking a beer while on vacation, have stirred huge controversy at home in Iran.

The photographs were taken while the presenter was on vacation in Switzerland with her family.  According to a report in France 24, the celebrity is well-known in Iran for her conservative views and, in particular, her staunch support of women wearing the veil.

Since the photographs surfaced on social media, Namdori’s popularity at home has taken a beating. Iranian law stipulates that the veil may be removed in private spaces, but the drinking of alcohol could earn the presenter 72 lashes.

According to the same source, so far there has been no official reaction to the photos from the Iranian government who has often praised Namdori as “the perfect Muslim woman,” however, other public figures have been exiled for similar infractions over the years.

Most of the reaction on social media is finding fault not with the fact that Namdori is pictured in public without her veil, or even that she may have been drinking beer. Public reaction appears to centre on the apparent hypocrisy of someone who seems to not be living what she preaches publicly. They accuse Namdori of upholding conservative views, such as the wearing of the veil, simply to advance her career ambitions.

Namdori’s defense so far has been to release a video in which she claims that her veil fell from her head just as the photographs were being taken. 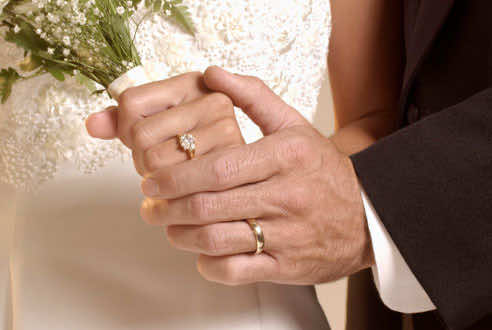 Marriage in Morocco: Moral Values, Materialism and the Hypocrisy of Society

Verdict due Thursday in trial of Tunisia TV chief