Rabat - A fishing-boat owner was arrested on Thursday in Mehdia, 35 kilometers north of Rabat, for alleged involvement in a scam involving illegal immigration. 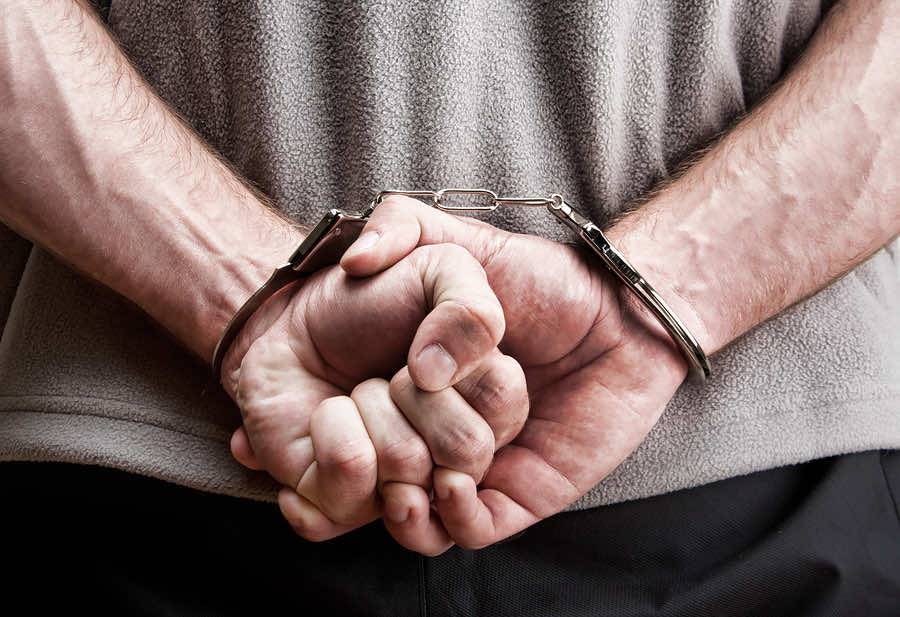 Rabat – A fishing-boat owner was arrested on Thursday in Mehdia, 35 kilometers north of Rabat, for alleged involvement in a scam involving illegal immigration.

The General Directorate of National Security (DGSN) revealed that Mehdia police officers from the Kenitra headquarters arrested the unnamed man in the presence of six attempted migrants.

The five men and one woman told police that they had each paid between MAD 8,000 and 12,000 to travel to Europe illegally. The DGSN statement revealed that while searching, police seized two mobile phones and sums of money suspected of coming from the illegal operation.

An inquiry has been opened by the relevant authorities to determine the circumstances of the case.

The International Organization for Migration (IOM) announced that during the first six months of 2017, over 100,000 migrants and refugees had entered Europe by crossing the Mediterranean, while a further 2,247 and died or gone missing en route.