Rabat - The Throne Speech will be aired on radio and television channels this Saturday at 9 p.m., the ministry of the Royal Household, Protocol and Chancellery announced in a statement. 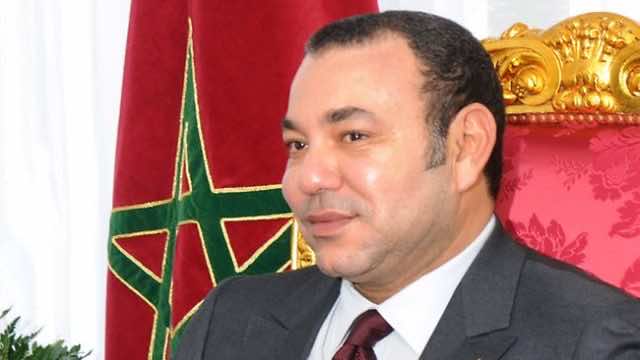 Rabat – The Throne Speech will be aired on radio and television channels this Saturday at 9 p.m., the ministry of the Royal Household, Protocol and Chancellery announced in a statement.

The ministry of the Royal Household, Protocol and Chancellery “announces that the 18th anniversary of the accession of King Mohammed VI to the throne, the Throne Speech will be aired on radio and television channels as of 9 p.m. this Saturday 05 Dhu l-Qa`da 1438, corresponding to 29 July 2017,” said the statement.

This is the first time since 1999 king Mohammed VI will deliver the throne speech on the eve of the allegiance ceremony in commemoration of the 18th anniversary of the King’s enthronement.

The upcoming King’s speech is one of the most anticipated speeches since his enthronement 18 years ago, as it comes against the background of the protests that have been taking place in Al Hoceima in the Moroccan Rif region since last October.

Millions of Moroccans are hopeful the King’s speech will defuse tension in the region and give assurances to the region’s inhabitants that the government will address their grievances seriously and bring to account public servants who failed in their mission to serve the interest of the region’s population.

Most of all, Moroccans are hoping the King will pardon the leaders of Al Hoceima protests, who were arrested in late May, chief of whom Nasser Sefzafi, leader of the protests movement.