The two teams could not get the business done during the first and second half. The game ended with a 1-1.

Morocco was the first to score early in the game at 8 minute of the first half thanks to  Soufiane Kiyine .

In the second half Kassi netted the equalizer for Ivory Coast.

With both teams unable to score another winning goal, they had to go to penalties.

The Moroccan squad was very successful, scoring the five penalties. One missed penalty by Ivory Coast team secured an important win for both the young players and Moroccan football. 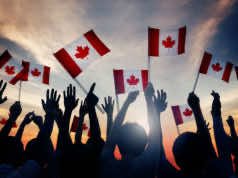 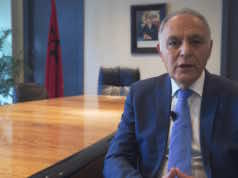 Morocco Participates in the 16th Summit of Francophonie