Rabat - A  driver in Agdal, Rabat, attempted to run over a policewoman after being stopped for driving offences.

Rabat – A  driver in Agdal, Rabat, attempted to run over a policewoman after being stopped for driving offences.

Filmed by another driver, the video  shows the woman driving her car despite a police officer standing in front to stop her.

Earlier this month, a driver was recorded  running over a policeman in Hassan, Rabat, after a heated argument between the two. It was later  reported that this police officer had been beaten by the driver. 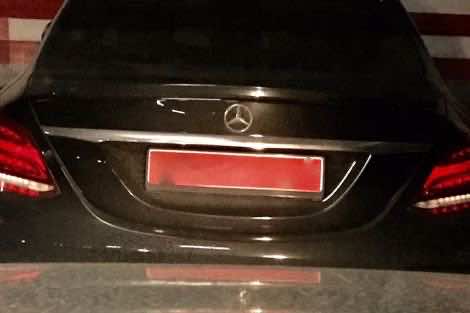 Recently, numerous high-end cars  featuring names rather than registration plates  have sparked outrage in Rabat for  excessive speeding and dangerous driving. It is also illegal to have a name as a registration plate.

Some of the expensive cars that have caused outrage, only feature red or green plates without writing. This is something that only royals are allowed to have, as reported by Moroccan news outlet, Hespress. 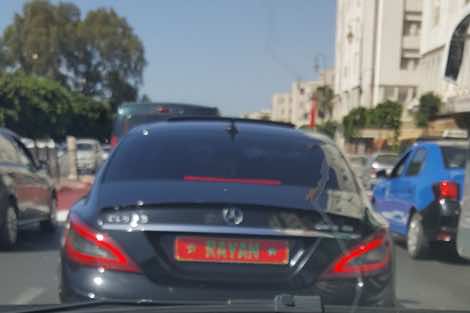