By
Staff Writer
-
Aug 1, 2017
Spread the love
Rabat – Menouar Alem, the Morocco Ambassador to Turkey, died in Rabat on Monday at the age of 62, Maghreb Arab Press (MAP) reported.

No details were provided regarding the cause of his death.

The deceased was appointed as the kingdom’s ambassador to Ankara in October 2016.

Previously, the Moroccan diplomat served as the kingdom’s representative to NATO’s Mediterranean Dialogue and head of Morocco’s mission to the European Union in 2004.

Alem was born in Rabat in 1955 and started his diplomatic career after joining the Moroccan Ministry of Foreign Affairs in 1979. 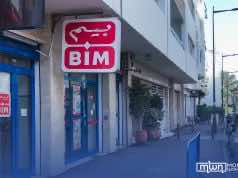 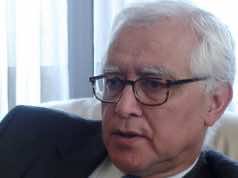 Moroccan Diplomat in Turkey: Our Diplomacy is Proactive on Global Issues