Rabat - The Hirak Rif activist Salima Ziani, known as Silya, has been hospitalized following her release from prison, according to her sister. 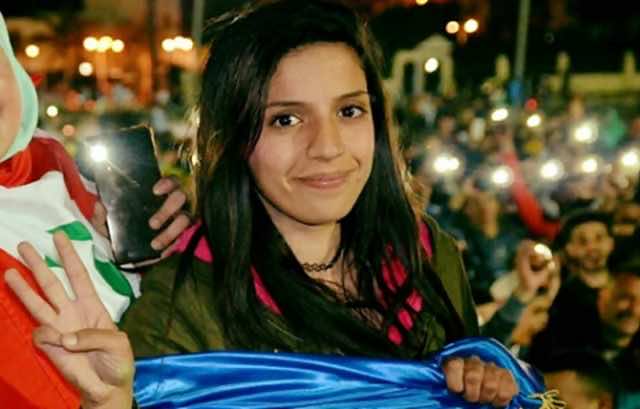 Rabat – The Hirak Rif activist Salima Ziani, known as Silya, has been hospitalized following her release from prison, according to her sister.

Silya was one of 1,178 prisoners, including 41 Hirak activists, released from prison by a pardon from King Mohammed VI issued July 29, on the eve of Throne Day.

Her sister, Nawal Ziani, claimed in a Facebook post, that Silya is suffering from “psychological torture” during her detention in Casablanca.

“My friends, ‘Silya’ is not okay,” wrote the activist’s sister. “She took some tranquilizers prescribed by the doctor in Mohammed V Hospital [in Al Hoceima].”

“As you all know, ‘Silya’ was kidnapped by people in civilian uniform. They tried to break down her spirits in every possible way of psychological torture.”

Her sister attributed her condition to her malicious treatment by prison authorities.

“Bad food in prison and the threats she received every time she tried to go on hunger strike, that she would be put in solitary confinement knowing that she has claustrophobia, led her into a deep crisis that she hasn’t yet recovered from.”

The sister went on to explain that Silya strove to remain strong following her release so that she could “stand” among her relatives, friends, and other Moroccans who had shown support for her and who came to greet her when she left prison.

The activist and singer was arrested in June when she was on her way to Casablanca to visit other detained activists.

During her detention, her health deteriorated. Many human rights groups called for her release.

When she regained her liberty on Saturday, she said that her wish is to see other Rif detainees freed.