Morocco World News
Home Highlights on Morocco Morocco Has Made a ‘Precious’ Contribution to the African Union: AU Ambassador

Rabat - Morocco is making a “precious” contribution to the African Union (AU), says the organization's ambassador to Geneva, Jean-Marie Ehouzou. 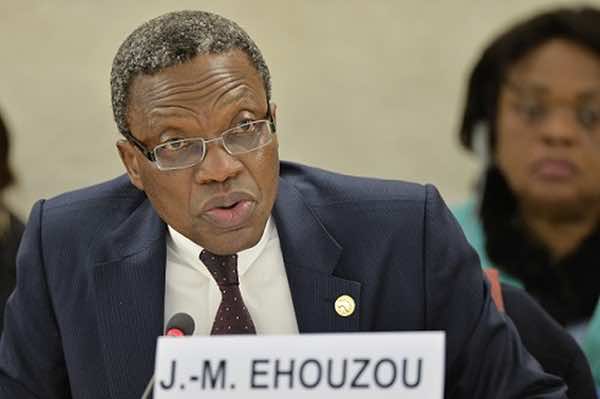 Rabat – Morocco is making a “precious” contribution to the African Union (AU), says the organization’s ambassador to Geneva, Jean-Marie Ehouzou.

“The Kingdom of Morocco reintegrated the AU while [remaining] strong with its multiple reforms initiated in recent years,” Ehouzou told the Moroccan state-run Maghreb Arab Press (MAP) on Monday.

The diplomat from Benin took part in a ceremony celebrating the 18th anniversary of the Throne Day hosted by Morocco’s permanent mission to the United Nations in Geneva.

“I wish Morocco all the success so that it can fully contribute its share to serve development and strengthen democracy in the continent,” he said.

The ceremony was marked by the presence of several personalities who commended the democratic reforms initiated by King Mohammed VI as well as achievements made by the in other fields.

They also expressed their appreciation of the monarch’s efforts to promote peace, openness, and tolerance in the world, MAP said.