Rabat - The Face à Picasso exhibition, held from May 17 to July 31 at the Mohammed VI Museum of Modern and Contemporary Art (MMVI) in Rabat, recorded a “great success,” said the National Museum Foundation on Tuesday. 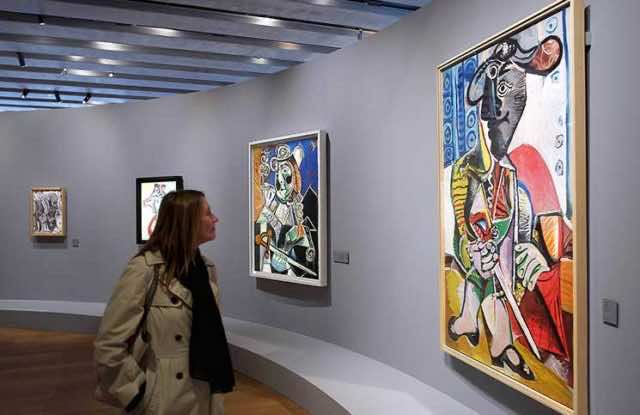 Rabat – The Face à Picasso exhibition, held from May 17 to July 31 at the Mohammed VI Museum of Modern and Contemporary Art (MMVI) in Rabat, recorded a “great success,” said the National Museum Foundation on Tuesday.

For over two months, 115 works by Pablo Picasso, a Spanish painter, sculptor, designer, poet, and playwright, were showcased in a chronological journey of the celebrated artist’s masterpieces across the different disciplines encompassing his career.

“Since opening to the public on 17 May, the exhibition has attracted a total of 38,540 visitors from all over Morocco and abroad,” said the MMVI foundation.

The museum said they took the exhibition as an opportunity to carry out their mission to democratize culture. Entry to the exhibition was free during the first two weeks and last five days of its showcase. The foundation said they recorded over 3,270 visitors in the last two days alone.

Colline Zellal, Heritage Curator at the Picasso-Paris National Museum and Curator of the exhibition, noted that the exhibition aimed to showcase the different styles the Spaniard used and revolutionized during his life, under the theme of the artist and his model.

Zellal referred to the exhibiton as “a real event.”

The director of the museum, Abdelaziz El Idrissi, said that having “115 works of Picasso in one and the same space is a dream,” adding that Moroccans “will see for the first time reference works that they have seen only in textbooks.”