Rabat - The Moroccan speedball team has won two bronze medals and one silver at the International Beach Speedball Tournament, held in Tunisia July 27 to August 1. 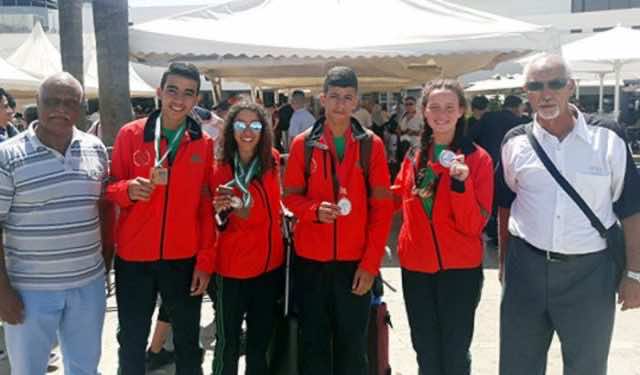 Rabat – The Moroccan speedball team has won two bronze medals and one silver at the International Beach Speedball Tournament, held in Tunisia July 27 to August 1.

Ghita Belfadili and Aya Abou Hind, two members of the national team, managed to win a silver medal in women’s doubles, while Belfadili and Yassine Id Ahmad won a bronze medal in a mixed double game.

Belfadili won the second bronze medal in a solo game.

The competition, which took place in Hammamet, a coastal area in Tunisia, saw the participation of teams from various countries, including Algeria, Egypt, Jordan, Germany, and Canada.

The national team was led by Abdelaziz Bisbis, deputy treasurer and a member of the Royal Moroccan Athletics Federation’s  (FRMA) executive Board, and was coached by Abdeslam Belfakir. 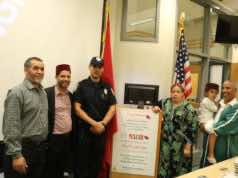