Rabat - Qatar has approved a law permitting nationals of several countries, including Morocco, to obtain permanent residency if they provide “outstanding services” to the country, reported the Qatar News Agency (QNA) on August 3.

Rabat – Qatar has approved a law permitting nationals of several countries, including Morocco, to obtain permanent residency if they provide “outstanding services” to the country, reported the Qatar News Agency (QNA) on August 3.

“According to the provisions of the bill, the minister of interior may grant a permanent residency ID to a non-Qatari if they meet the conditions specified in the law,” said the cabinet statement.

The news agency added that holders of the new permanent residency will be able to benefit from free access to education and healthcare services.

QNA said that new permanent residency holders can own and run their businesses without needing a “Qatari partner.”

On June 5, Saudi Arabia, the United Arab Emirates, Bahrain, and Egypt decided to cut diplomatic ties with Qatar. After a week of silence, Morocco announced it would remain neutral in the conflict, and King Mohammed VI offered to mediate among the countries to ease tension and put an end to the crisis.

Shortly after declaring its neutrality, Morocco sent plane-loads of food supplies to Qatar to help it cope with the sea, land, and air blockade imposed by the Saudi-led alliance. 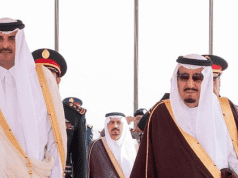 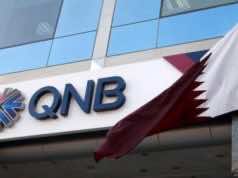 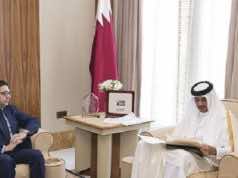 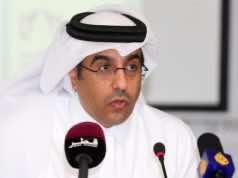