Rabat - Another busy weekend for Royal Air Maroc, albeit a disastrous one. Travelers boarding a Casablanca-Washington bound flight on Saturday were in for an unpleasant surprise this afternoon, as the flight check-in gate depicted pure chaos. 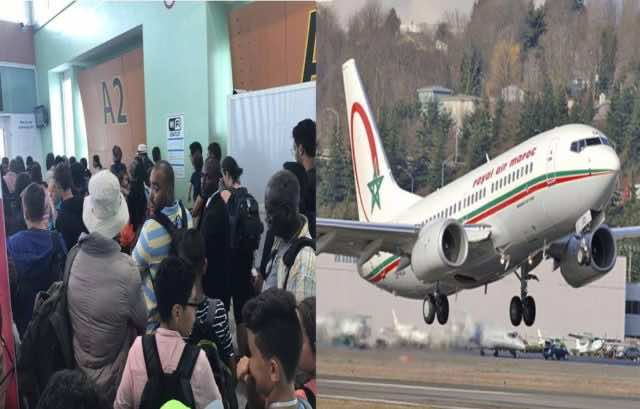 Rabat – Another busy weekend for Royal Air Maroc, albeit a disastrous one. Travelers boarding a Casablanca-Washington bound flight on Saturday were in for an unpleasant surprise this afternoon, as the flight check-in gate depicted pure chaos.

Hard to believe that the scene is taking place in an international airport. Travelers flocked the Casablanca-Washington gate, waiting to be registered but with no one to attend to them. The airport personnel was nowhere to be seen, while the flight information display was turned off. 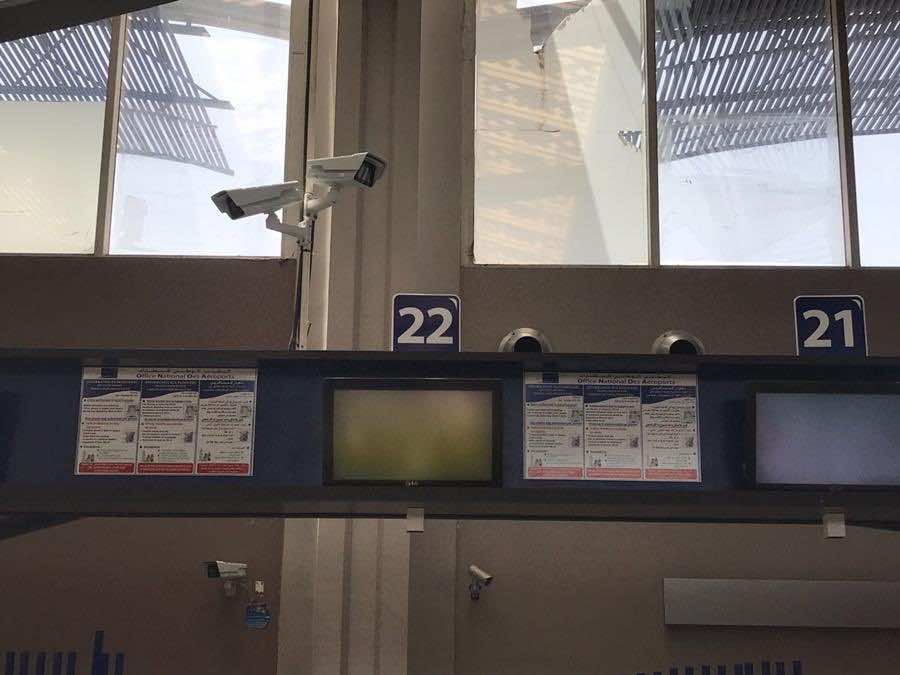 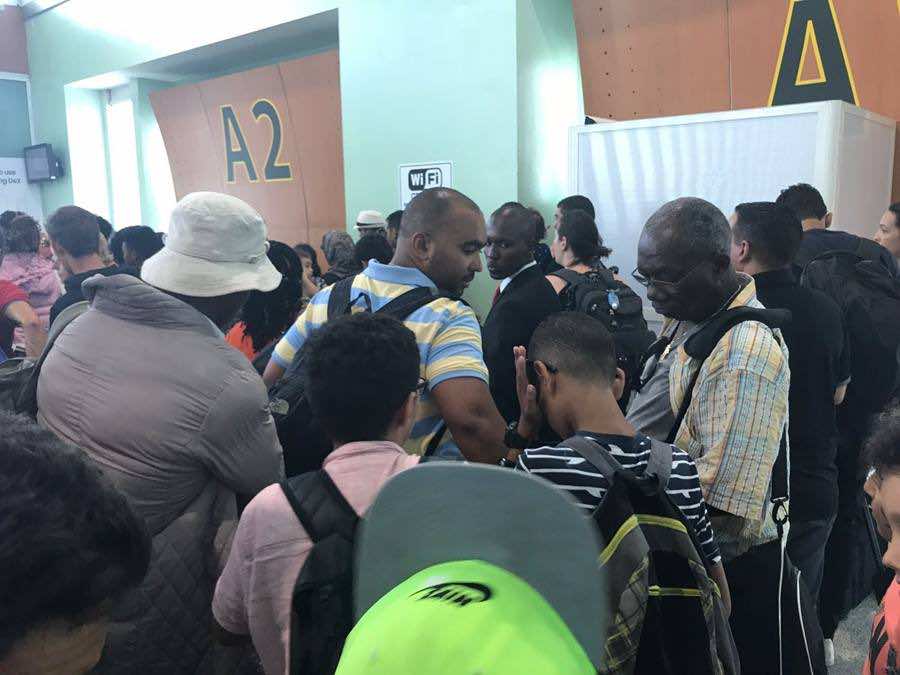 Mohamed Hajjam, a businessman living in Washington DC told Morocco World News that “people were boarding the flight as if they were entering a bus, absolute chaos and no order,” in the total absence of employees and airport authority that “were not doing their job properly.”

Hajjam described the boarding to be carried “in a disastrous way that does not give a good image about Morocco. This is the worst PR for Morocco and won’t encourage any traveler whether Moroccan living abroad or a foreigner to visit the country often.” 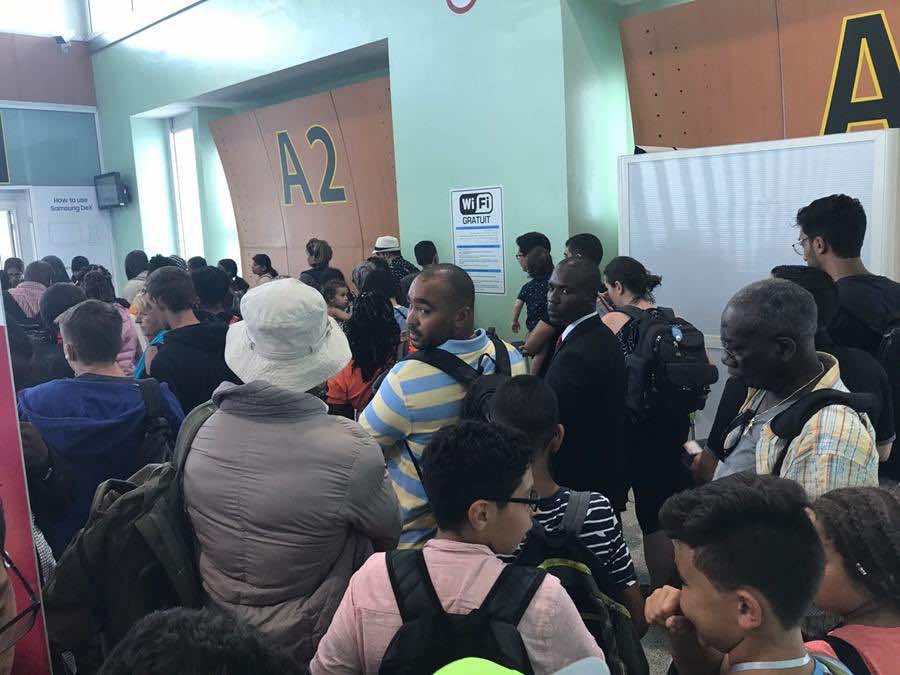 The businessman found it hard to understand “how come in midst of the high season, where more visitors come to Morocco, we see no coordination between the Ministry of Tourism, the airport transport authority and the Council of Moroccan Living Abroad”

“King Mohammed VI has repeatedly called on the different stakeholders to strive to provide the best services to Moroccan living abroad and foreign travelers visiting Morocco, but it seems that without a change in mentality, things won’t change anytime soon in Morocco,” Hajjam noted.