Rabat - Othman El Ferdaous, the Secretary of State for Investment, has announced a call for ideas for reforming the investment charter of 1995. 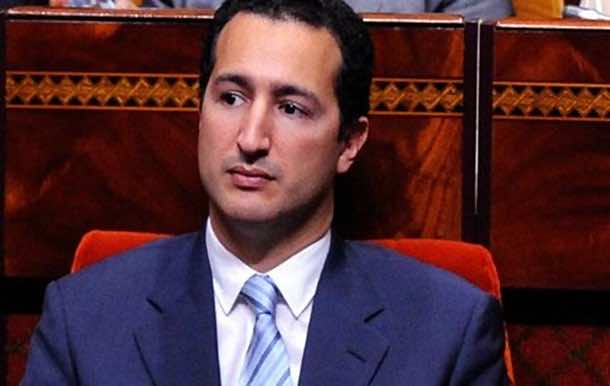 Rabat – Othman El Ferdaous, the Secretary of State for Investment, has announced a call for ideas for reforming the investment charter of 1995.

In a Facebook post written in Darija assessing his first 100 days in office, the secretary invited the public to send ideas to renew the 22-year-old charter. He said he had already received proposals from the CGEM, CCIS, GPBM, Casablanca Stock Exchange, and the Associated of Chartered Accountants.

“After taking the proposals of other ministerial sectors, institutions, and representatives of economic actors, today we open the door for citizens to show us their proposals for reforms of the investment incentive system,” wrote El Ferdaous

On his LinkedIn page, El Ferdaous elaborated on the “five key principles” that had already been presented to the governing council in early May: the installation of at least one free zone per region, sustained support to the least favored regions with additional benefits to operators allowing for economic catching-up between regions, granting “free zone” advantages to major exporting industries, indirect exporter status, IS to 0 percent for five years for new industrial enterprises.

The secretary invited citizens to share their ideas on LinkedIn until August 14, using the hashtag #fikrainvest.

“We will develop a new version of the bill on the basis of the best proposals, the most accurate / realistic and the most likely to improve the return on private investment,” he wrote.