Raba - Ahmad Ahmad, president of the Confederation of African Football announced on Saturday that Cameroon is not ready to host the 2019 Africa Cup of Nations (CAN 2019). 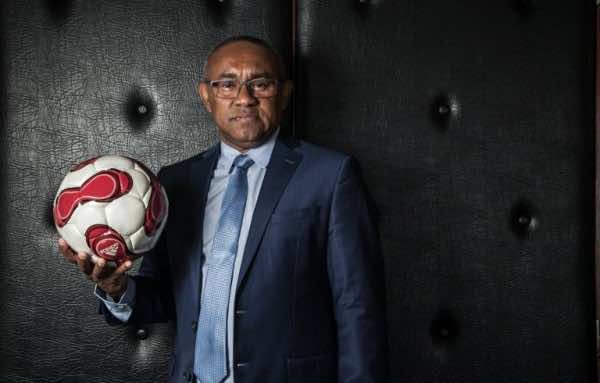 Raba – Ahmad Ahmad, president of the Confederation of African Football announced on Saturday that Cameroon is not ready to host the 2019 Africa Cup of Nations (CAN 2019).

During a press conference held in Burkina Faso, the CAF president said that “Cameroon is not ready to host even four teams.”

Cameroon has been struggling to build the necessary infrastructure in due time in order to welcome the African tournament by 2019.

Ahmad said that a delegation will be sent to Cameroon to examine the ongoing infrastructure projects. ” it’s only then that we would take the necessary conclusions with the executive committee,” adding that ” there is always a plan B.”

There have been high speculations recently that Morocco might replace Cameroon as the host of the 2019 very soon.

Fouzi Lekjaa, the newly appointed third vice president of the CAF, stated in July that Morocco would be ready to replace Cameroon, in case the latter is unable to hold it due to “lack of capacity.”

Cameroon has been “experiencing delays in the execution of various Nations Cup infrastructural projects,” according to sports platform Inside World Football. 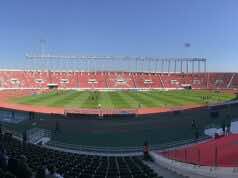