Rabat - Freed Rif protest movement activist Salima Ziani, known as Silya, said she was subjected to a similar treatment as other activist Nasser Zafzafi who was filmed half naked during his detention by the police in Casablanca. 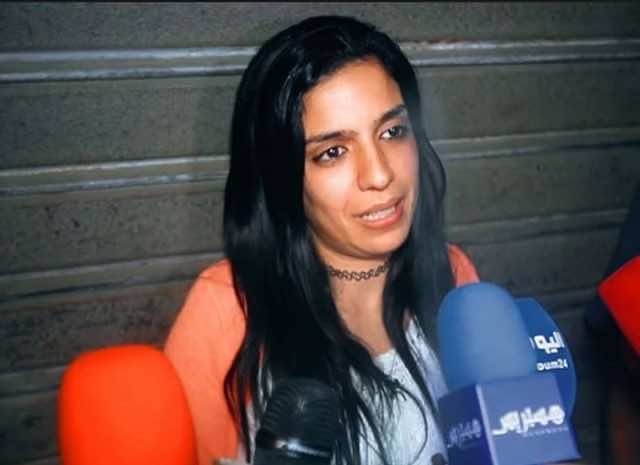 Rabat – Freed Rif protest movement activist Salima Ziani, known as Silya, said she was subjected to a similar treatment as other activist Nasser Zafzafi who was filmed half naked during his detention by the police in Casablanca.

“They did the same thing with me”, said Silya in a phone conversation with Al Hurra TV channel. “I hold the Moroccan security forces responsible for any leaking”.

Last July, a video of Zafzafi showing part of his body to the camera, probably during a medical examination, was leaked to controversial news website Barlamane.

The video sparked outrage among the supporters of the protests and family of the detainee. The clip was deemed “degrading”.

The video was most probably filmed during Zafzafi’s detention by the National Brigade of Judiciary Police (BNPJ) in Casablanca where he was transferred following his arrest in Al Hoceima in late May and where he remained in detention for a few days before being incarcerated in Oukacha prision.

The treatment of Zafzafi, the most prominent member of the protest movement, was also condemned when the contents of the activist’s flash memory, seized during a raid against his home in Al Hoceima, was leaked on social media.

Intimate pictures of Zafzafi surfaced on Facebook. Supporters of the activist saw it as a violation of privacy.