Rabat - Net international reserves amounted to MAD 203.7 billion as of July 28, 2017, down 15.4 percent from the same period a year earlier, according to Bank Al Maghrib (BAM). 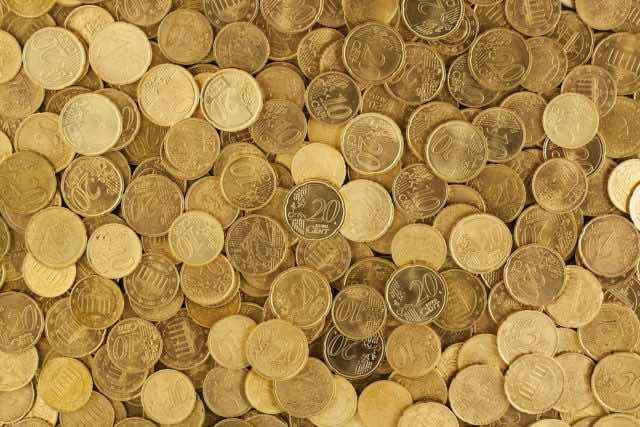 By
Chaima Lahsini
-
Chaima Lahsini is freelance journalist and activist with the Al-Fam collective in Rabat.
Aug 7, 2017
Spread the love

Rabat – Net international reserves amounted to MAD 203.7 billion as of July 28, 2017, down 15.4 percent from the same period a year earlier, according to Bank Al Maghrib (BAM).

From one week to the next, these reserves have increased slightly by 0.1 percent, says the Moroccan central bank, which has just published its weekly indicators for the week from July 27 to August 2 2017.

During this period, Bank Al-Maghrib injected a total of MAD 68.5 billion, MAD 64 billion of which took the form of 7-day advances on calls for tender, and MAD 4.5 billion of which was granted under the SME financing support program, the central bank notes.

On the interbank market, the weighted average rate was 2.30 percent, while trade volume fell from MAD 6.3 billion to 5.4 billion, BAM said.

Bank Al-Maghrib injected an amount of MAD 66.7 billion in the call for tenders for the 7-day advances of August 2, which value date starts on August 3, 2017.

On the stock market, the Moroccan All Shares Index declined by 1.2 percent, bringing its performance to 4.5 percent since the beginning of the year, notes the Central Bank, who said the weekly decline of the index is mainly due to losses in the sectoral indices for building and construction materials of 3.9 percent, telecommunications of 1.7 percent, and real estate of 4.1 percent.

On the other hand, the values ??of the banking and mining sectors’ indices increased by 0.3 percent and 5 percent respectively.

Transactions registered an increase of MAD 91.1 million, totaling MAD 795.5 million as of August 2 after amounting to 745.4 million a week earlier. The bank notes that MAD 687.6 million was realized on the central equity market.

The M3 growth rate increased by 1.6 percent to MAD 1,229.9 billion in June 2017, mainly due to a 3.7 percent increase in bank credit and 6.9 percent in net receivables on Headquarters.