Rabat - Saad Lamjarred will make his comeback to the music scene with a song entitled “Let Go”. 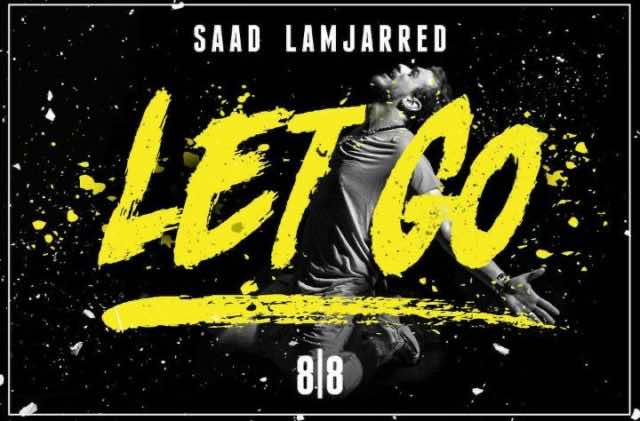 Rabat – Saad Lamjarred will make his comeback to the music scene with a song entitled “Let Go”.

Let Go’s video clip was shot in Paris, where Lamjarred is living under electronic police surveillance following his arrest earlier this year for suspected sexual assault.

Lamjarred’s new song will recount the artist’s perspective on being accused of sexual assault.

On October 31, just before he was about to take to the stage at the Palais des Congrès in Paris, Lamjarred was arrested for the second time on charges of sexual assault.

He was jailed in France for the “aggravated rape” of a 28-year-old French-Moroccan woman.

The singer denied any knowledge of the incident and denied ever having met the woman accusing him.

On April 13, Lamjarred’s lawyer, Eric Dupond-Moretti revealed that the singe rwould be released from prison under electronic surveillance, but would have to remain in France.