Rabat - Habib Belkouch, a human rights expert and member of the political bureau of the Authenticity and Modernity Party (PAM), has become the party’s temporary new leader, replacing Ilyas El Omari who resigned on Monday. 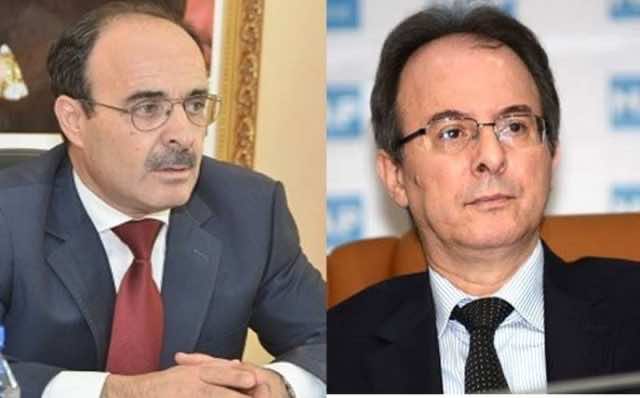 Rabat – Habib Belkouch, a human rights expert and member of the political bureau of the Authenticity and Modernity Party (PAM), has become the party’s temporary new leader, replacing Ilyas El Omari who resigned on Monday.

Belkouch will act as PAM’s interim secretary general until the election of a new leader at the end of this year.

The party’s national council is set to convene in the upcoming days to discuss El Omari’s resignation.

The PAM’s new leader is a member of the National Council for Human Rights (CNDH) and chairs for research about human rights and democracy.

His designation came after a surprising resignation by El Omari on Monday.

At press conference the next day, El Omari stated he held himself responsible for the behavior of some elected representatives who are members of the party, adding that his decision is “personal” and was not “imposed” by anyone.

“He led the party during a difficult period. He managed to preserve the party’s position as a major political actor thanks to the results achieved in municipal and general elections,” he told journalists in the aftermath of El Omari’s press conference.

Both El Omari and Belkouch related the secretary general’s resignation to the PAM’s need to assess its performance since its creation in 2008.

El Omari was the PAM’s fourth leader, even though the party is quite young in comparison with other political formations. The resigning secretary general was elected as the PAM’s leader in January 2016, replacing Mustapha Bakkoury. 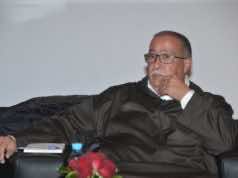