Rabat - Spanish police have announced the arrest of 30 migrants from Morocco and Algeria, found hiding in fairground carousels after a funfair in Ceuta, according to French news agency AFP. 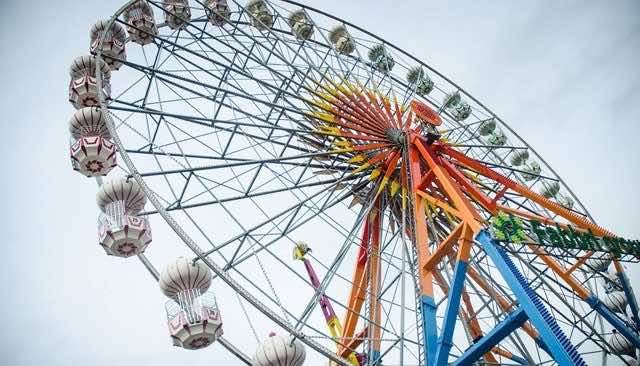 Rabat – Spanish police have announced the arrest of 30 migrants from Morocco and Algeria, found hiding in fairground carousels after a funfair in Ceuta, according to French news agency AFP.

The Spanish Civil Guard spokesman stated that the migrants, including nine minors, snuck into and hid in the half-covered fairground carousels,and that they were waiting to get into a ferry sailing to Spain.

The Spanish policemen managed to find the migrants, hiddenamong bumper cars and a “ghost train,” by using thermal imaging equipment and sniffer dogs.

Ceuta is one of two Spanish territories located in northern Morocco, the other being Melilla. They have become magnet areas for migrants fleeing poverty and violence and willing to put up with dangerous conditions in search of a better life in Europe.

On July 7, at least 187 sub-Saharan migrants managed to storm Morocco-Ceuta border fence of Tarajal at 5 a.m. by running at high speed.