Rabat - Moroccan Amazigh star Aicha Tachiniouite has racked up more than 2 million views on Youtube for her new video clip “Wach Katfhem Laarabia” since its release on August 1.

Rabat – Moroccan Amazigh star Aicha Tachiniouite has racked up more than 2 million views on Youtube for her new video clip “Wach Katfhem Laarabia” since its release on August 1.

Aicha surprised her audience with a brand new song, mixing between Amazigh and modern sounds and lyrics. Translated as “Do You Understand Arabic”, the hit received positive feedback by social media users.

The video clip, directed by Nabil Belhrich, has reached 19,190 likes on YouTube.

The footage features the star singing and dancing with four backup dancers. It also shows funny interactions between other three characters and the singer. 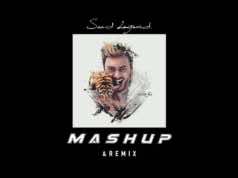 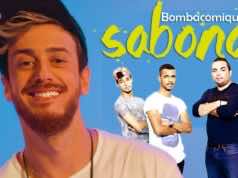 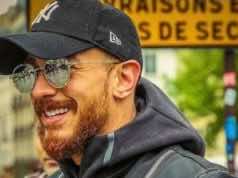