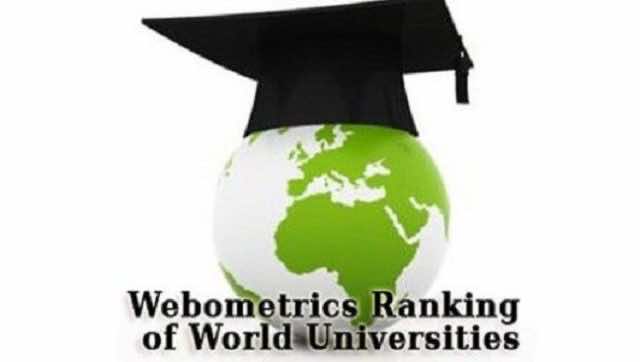 Rabat – The Webometric 2017 ranks Moroccan universities at the bottom of academic institutions around the world for “knowledge and learning.”

This world-renowned ranking is based on several criteria, including the availability of the online requests for teachers, web pages of institutions, and the valuation of languages.

Not one Moroccan universities is among the first thousand of this classification, while a Saudi-Arabian university was ranked at 425th place.

The Cadi Ayyad University has occupied the 1994th place in world ranking and came 42nd within Arab universities.

The Mohammed V University in Rabat, considered one of the “best” nationally, was ranked 2873rd worldwide and 73rd in the Arab world. While the Mohammed I University of Oujda occupied the 2461st place, followed by the Ibnou Zahr University of Agadir in the 3186th place.

Al-Akhawayn University was ranked far below Morocco’s public institutions, classified 3255th worldwide and 86th in the Arab world, despite the “exorbitant” costs of enrollment and promotion of its “developed” teaching methods.

Overall, Morocco was ranked 26th in the African continent.