Rabat - After several months of construction works, McDonald’s has opened its doors in the city of Laayoune on Wednesday.

Rabat – After several months of construction works, McDonald’s has opened its doors in the city of Laayoune on Wednesday.

The fast-food restaurant will be managed by Hope Invest for a 10-year period. The contract, however, might be expanded.

The franchise occupies an area of 1.137 square meters. It includes a birthday room, a gym, and a free parking lot.

The American fast-food chain’s new location in Laayoune will provide more than 200 job opportunities for the benefit of the city’s youths.

The franchise was one of the projects announced at the Investment Forum organized in Laayoune in 2015 by the General Confederation for Moroccan Enterprises (CGEM).

The project formed a part of the initiative to mobilize investment and create employment opportunities in the southern provinces. 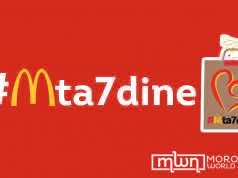 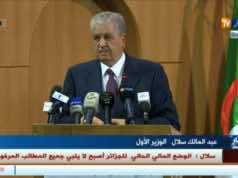 Algerian PM: Local Tomatoes Will Be Sold to McDonalds 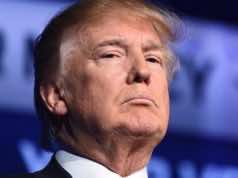