Rabat - Moroccan model Abir Berrani has expressed her feelings to her Snapchat fans about seeing King Mohammed VI and Lalla Salma aboard a boat at Cabo Negro beach in northern Morocco.

Rabat – Moroccan model Abir Berrani has expressed her feelings to her Snapchat fans about seeing King Mohammed VI and Lalla Salma aboard a boat at Cabo Negro beach in northern Morocco.

“We were on the beach, where a lots of people were standing with their jet skies looking and waving at the king while he was waving back at us. He was with Lalla Salma […] may Allah bless him,” says Abir.

She explains that the boat was huge, surrounded by many jet skis. “It was obvious that this was the King […] that was a really magnificent view,” she adds.

Berrani is the sister of Kaoutar Berrani, who bewitched Arab Idol’s jury in the 2017 edition of the singing competition. 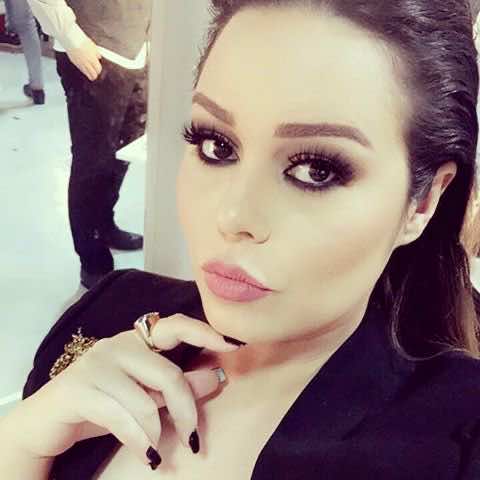