Rabat - A bodybuilder died in a horrifying accident as he was starting a show before a group of fans.

Rabat – A bodybuilder died in a horrifying accident as he was starting a show before a group of fans.

In a video posted on Youtube on Friday, the bodybuilder, named Sifiso Lungelo Thabete and aged 23, is seeing making his entrance prior to starting his performance.

As he started walking towards using both arms to ask the fans to cheer for him, he jumps high attempting a backflip.

But, instead of executing his move as he wanted, he heavily crushes on the mat breaking his neck.

The deceased young bodybuilder was a promising athlete as he won the International Federation of Bodybuilding and Fitness (IFBB) Junior World Championship in the up-to 75kg category according to media reports. 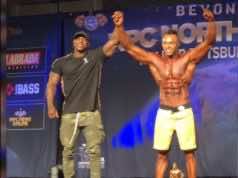 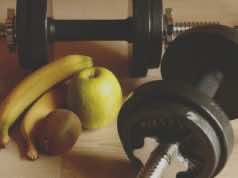