Rabat - La Fédération de la gauche démocratique (FGD), a coalition of three lef-wing parties, has called for a national march on August 27 in Rabat to demand the release of detained Rif activists. 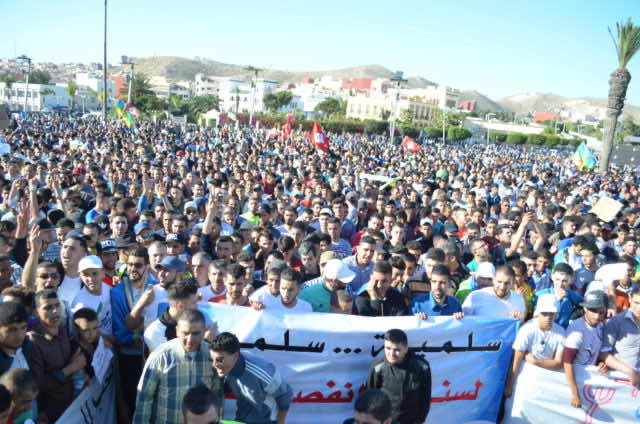 Rabat – La Fédération de la gauche démocratique (FGD), a coalition of three lef-wing parties, has called for a national march on August 27 in Rabat to demand the release of detained Rif activists.

The youth wings of the three parties issued a joint statement condemning the excessive use of violence against the Hirak (protest movement in Al Hoceima and its nearby towns in Rif), which led to the death of activist Imad El Attabi.

El Attabi was injured in the head during the July 20 national march in Al Hoceima. He remained in coma in the military hospital in Rabat until announced death on Tuesday.

FGD said the call to national march on August 27 is intended to show support for the Hirak and stand against the state’s policies aiming at undermining citizens’ rights.

Calls for releasing Rif prisoners have been issued since a massive of arrests targeted Hirak activists in late May and throughout June and July.

On July 29, dozens of activists were released on the occasion of the Throne Day but the bulk of the but a larger number of almost  200 protesters remain in prison in Al Hoceima and Casablanca where they are prosecuted for heavy charges such as “undermining people’s loyalty to state institutions” and threatening the security of the state.

The arrest, prosecution and detention of Rif activist put the government not only at odds with the residents of Rif but also with the rest of Morocco where an important segment of the population, civil society and political elite have shown support for the protest movement in the northern Moroccan region. 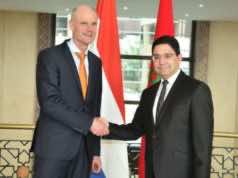