Rabat - Canadian authorities interrupted the Moroccan Laval Festival in Laval, Quebec on Saturday night after a fight broke out between 200 teenagers.

Rabat – Canadian authorities interrupted the Moroccan Laval Festival in Laval, Quebec on Saturday night after a fight broke out between 200 teenagers.

According to Canadian news reports, police officers were encircled and attacked by rocks while they were trying to break up the fight. The authorities managed to stop the brawl after they called for more security assistance.

The shows scheduled for the rest of the evening were cancelled due to security concerns.

The people who started the riot were aged between 15 and 18. No injuries have been reported as a result of the fight. The incident started around 6:00p.m.

Approximately 1000 people had gathered at the festival field, which took place at the former Cavalia Site on du Souvenir Boulvard in Laval.

“They always confront each other when they meet […] they have done the same thing at Jarry park in Montreal a few weeks ago during a Moroccan event,” added the president. Video: Violence Erupts Between Moroccans and Pakistanis in Bosnia 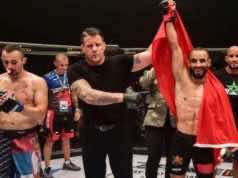 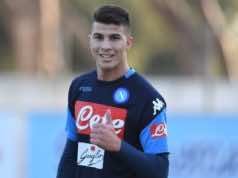